After the Luftwaffe destroys a British convoy off Sussex, Churchill orders fighter protection for convoys.

At the New York World’s Fair, a bomb explodes in the British Pavilion, killing 2 policemen; the case is never solved and was possibly caused by sabotage.

Canadian troops riot in Aldershot, England, over not being shipped home; no damage or injuries.

In the South Atlantic, Brazilian light cruiser Bahia is sunk in an accidental explosion of depth charges (294 killed). 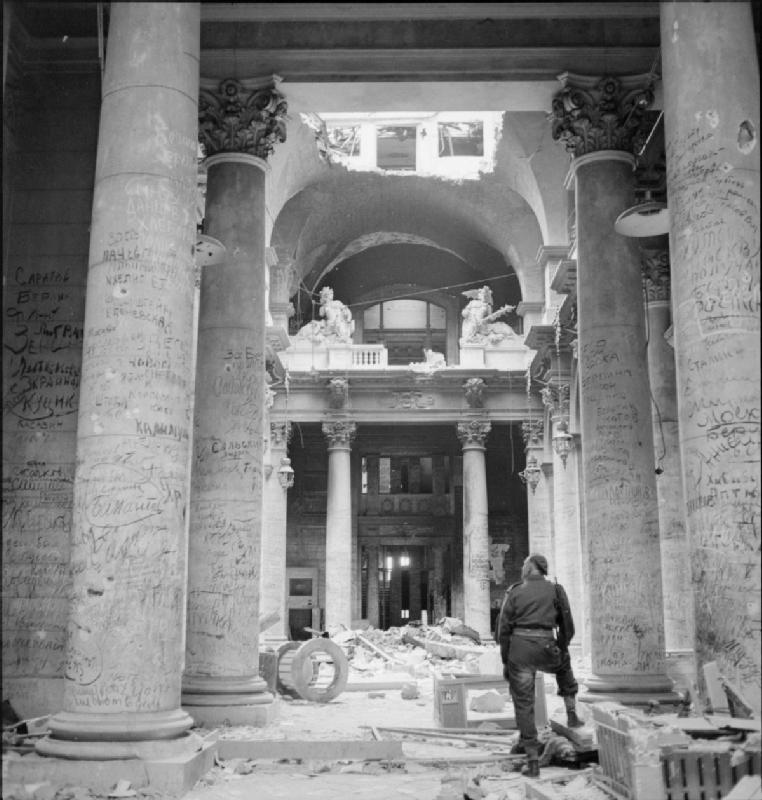