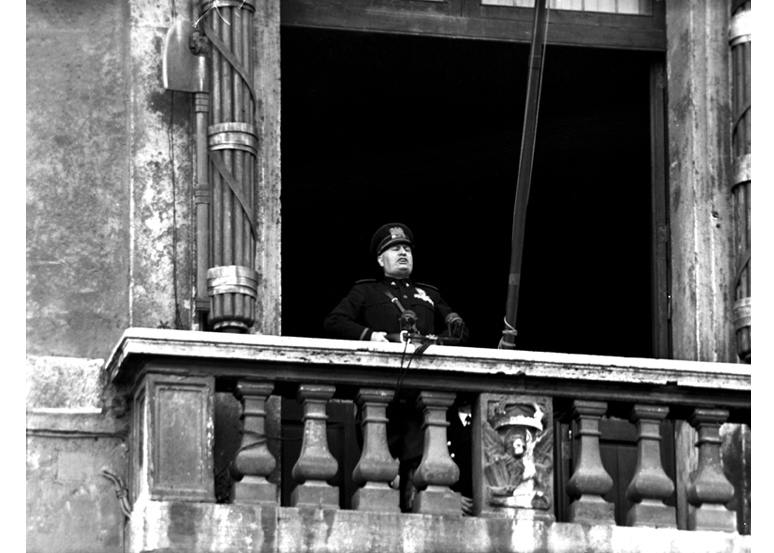 President Roosevelt makes first speech pledging aid to Britain, in his commencement speech at University of Virginia, where his son, Franklin Jr., is receiving his degree. 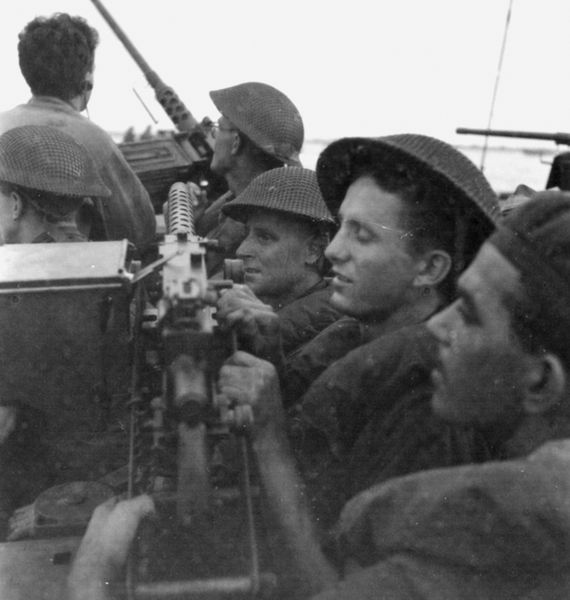 Soldiers of the Australian 2/43rd Battalion on a landing vehicle at Labuan Island in Brunei Bay, 10 June 1945 (Australian War Memorial: 108852)