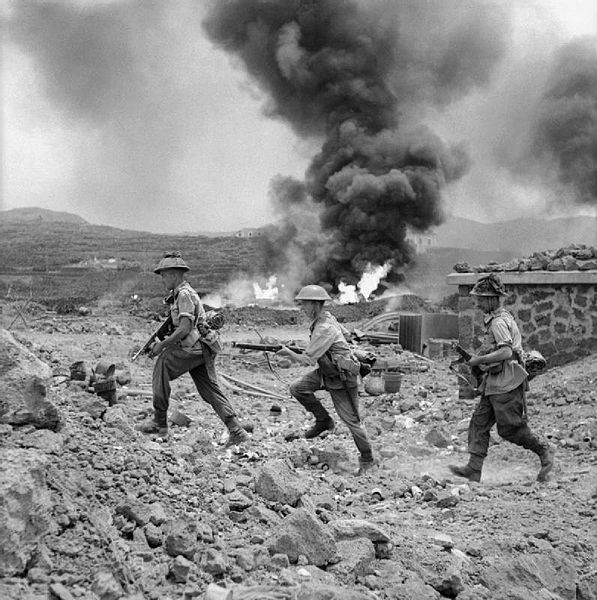 Chinese regain all territory in Hunan and Hubei Provinces, driving out the Japanese.