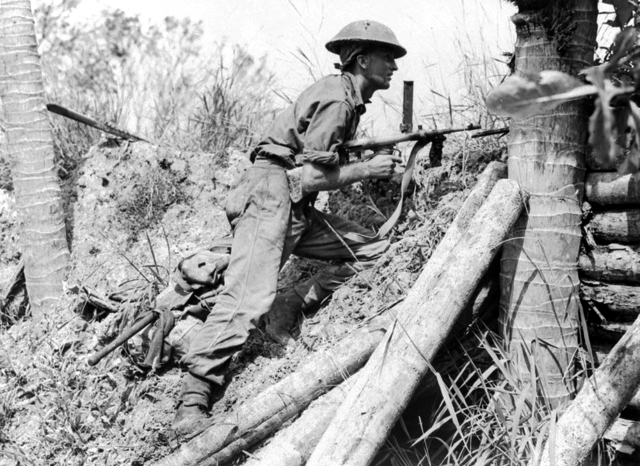 US Sixth Army drives into the Cagayan Valley on Luzon in the Philippines.