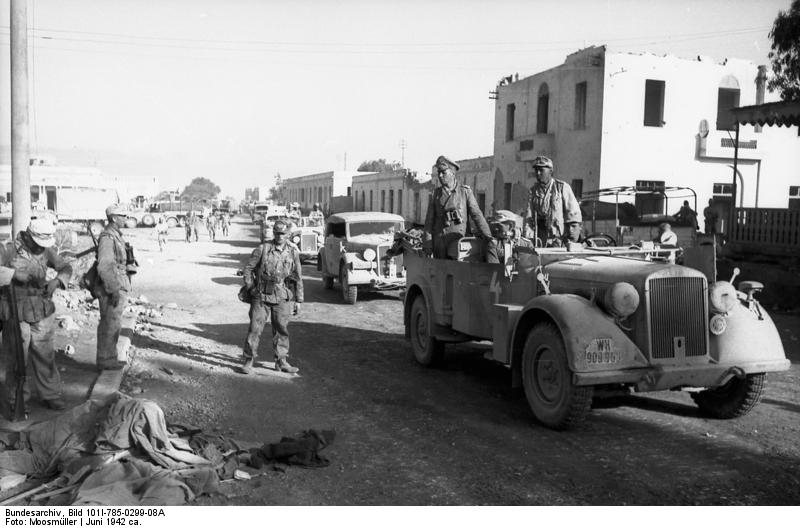 Japanese sub I-25 shells Fort Stevens, OR at mouth of Columbia River, no damage, the first enemy attack on US continental military installation since War of 1812, the only one of WWII. 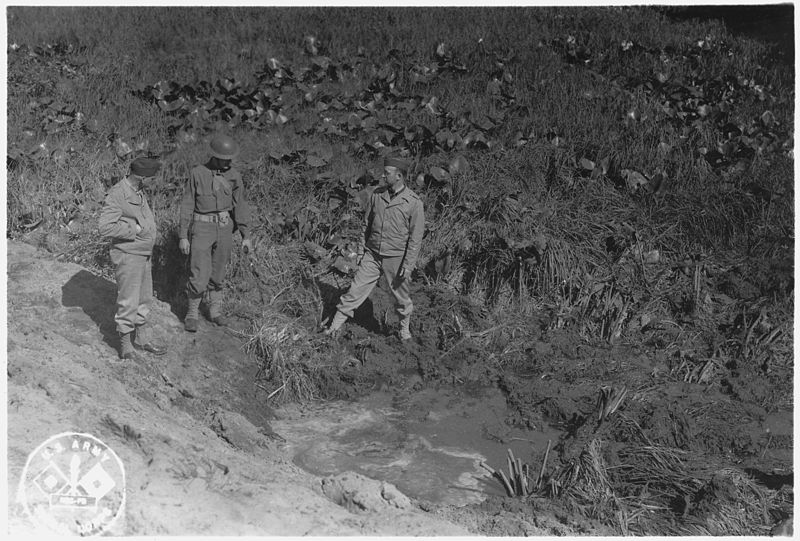 Crater resulting from Japanese shelling of Fort Stevens, OR, 21 June 1942 (US National Archives)