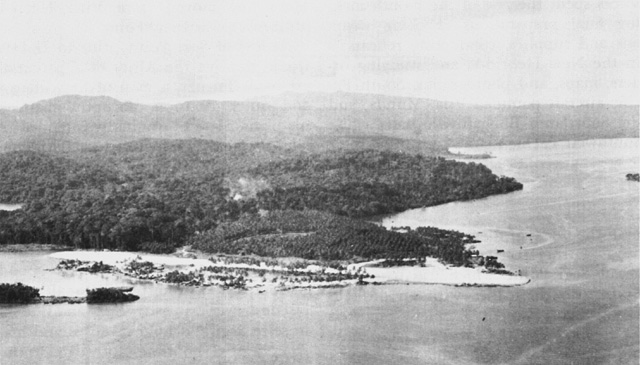 US airfield at Segi Point, New Georgia, 1943 (US Army Center of Military History)

75 Years Ago—June 21, 1943: Germans capture many French resistance leaders, including Jean Moulin, who will be executed.

US Marines land unopposed at Segi Point, New Georgia in the Solomon Islands.

Detroit race riot begins between whites and blacks, over white resentment of blacks advancing in factory jobs and rumors on both sides of attacks on women and children.