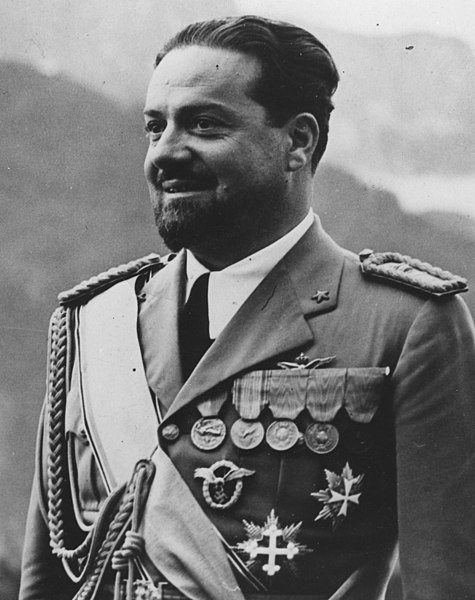 80 Years Ago—June 28, 1940: At the Republican Convention, Wendell Willkie upsets Thomas Dewey on the sixth ballot to become the party’s nominee for president.

Luftwaffe bombs Jersey and Guernsey in the Channel Islands.

Italo Balbo, Governor-General of Italian Libya and Commander-in-Chief of Italian North Africa, is shot down and killed by Italian antiaircraft fire during an RAF raid on Tobruk.