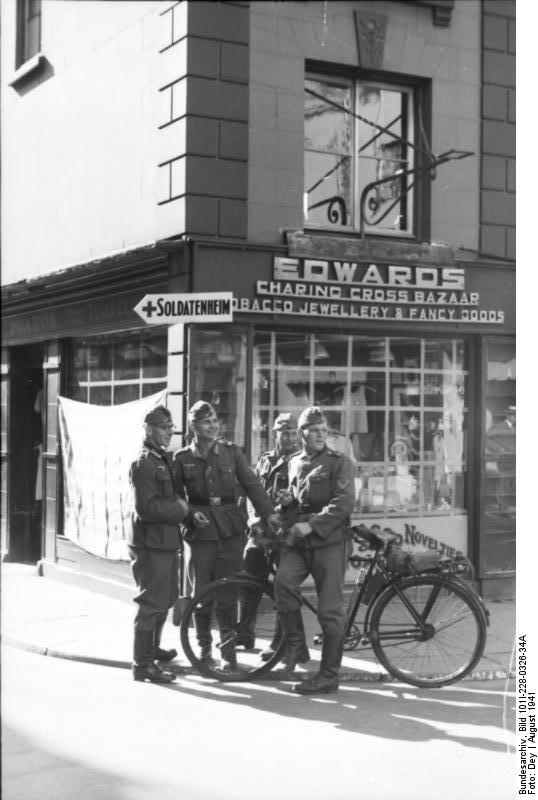 Evacuation of European women and children from Hong Kong begins.

Havana Conference declares the transfer of territory in Americas from one country to another (ie: French territory to Germany) will not be tolerated.

US establishes Fish and Wildlife Services.

75 Years Ago—June 30, 1945: In the Philippines, Luzon is declared secure, although pockets of resistance remain until the end of the war.

Organized Japanese resistance ends on Mindanao in the Philippines.