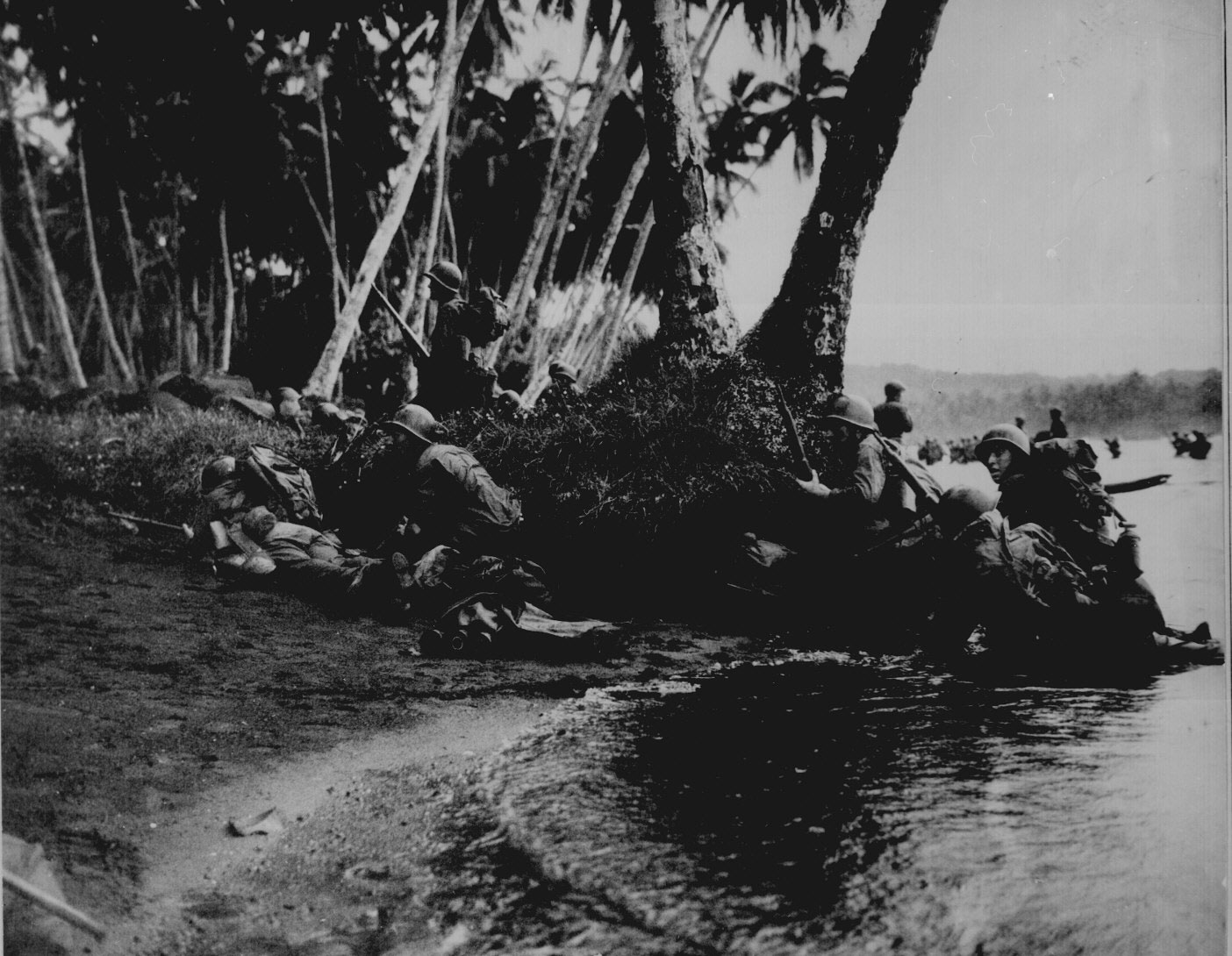 US Marines landing on Rendova, 30 June 1943 (US National Archives)

US Army and Marines land on Rendova in the Solomons. 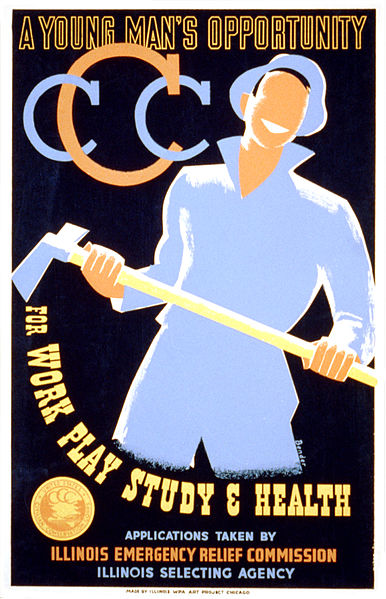