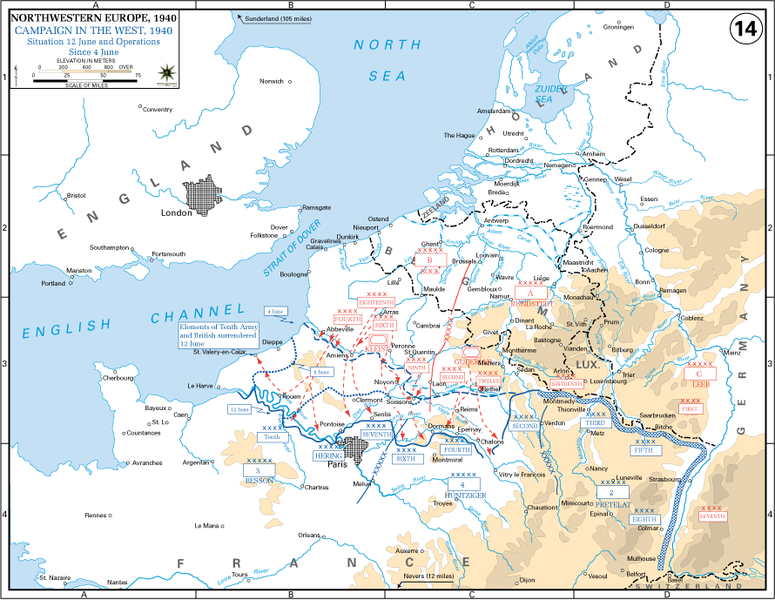 British ban production of many household goods and ban radio ownership by Germans and Austrians. 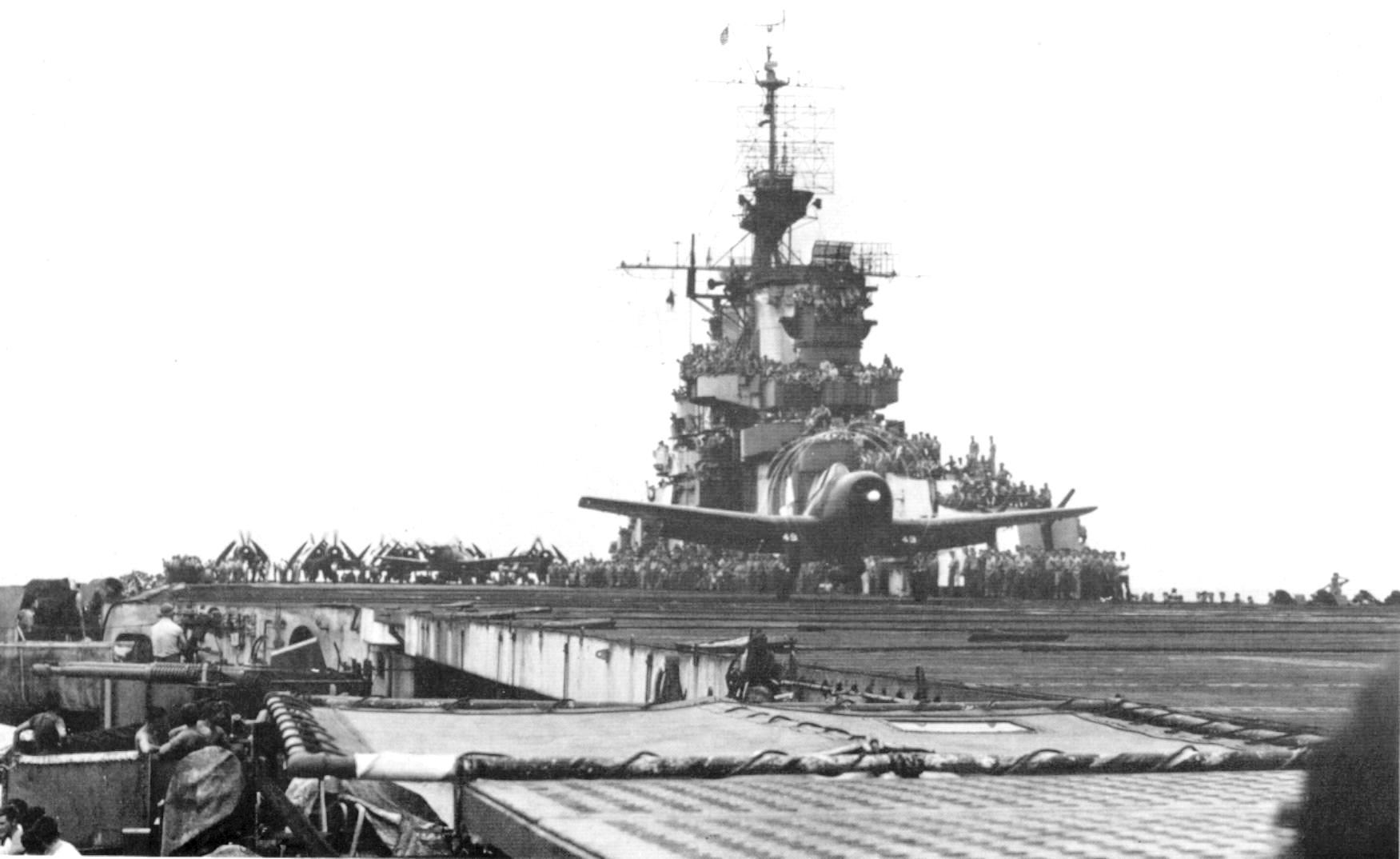 F6F Hellcats launching over the stern of carrier USS Hornet as the carrier steamed in reverse at 18.5 knots, avoiding the typhoon damage to the leading edge of the flight deck, 6 Jun 1945 (US Navy photo)

75 Years Ago—June 6, 1945: Despite damage from the previous day’s typhoon, US Navy Task Force 38 aircraft support ground troops at Okinawa and down 20 Japanese aircraft.