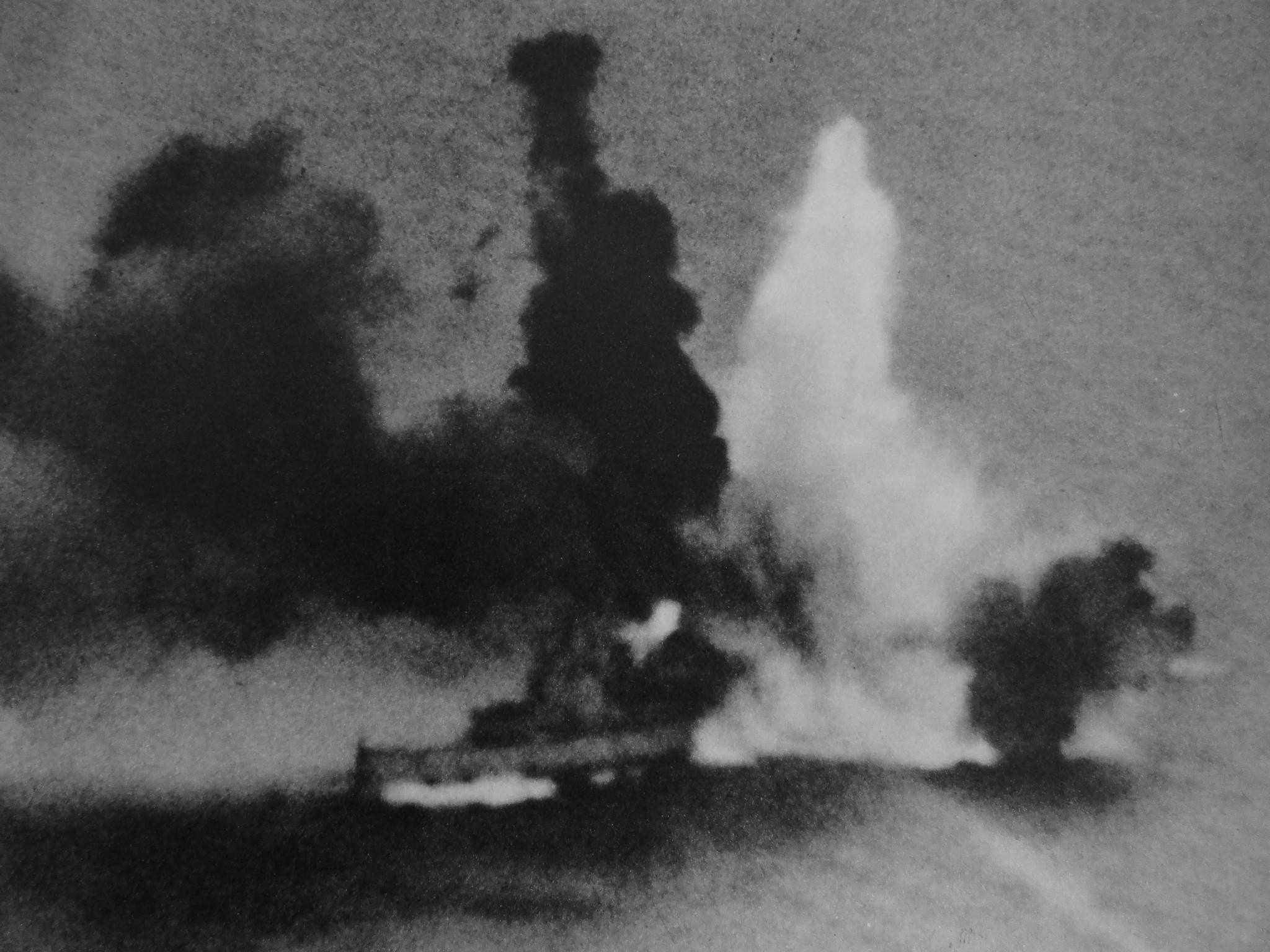 Off Newfoundland, a PBO Hudson bomber sinks U-656, the first U-boat sunk by the US Navy in WWII.