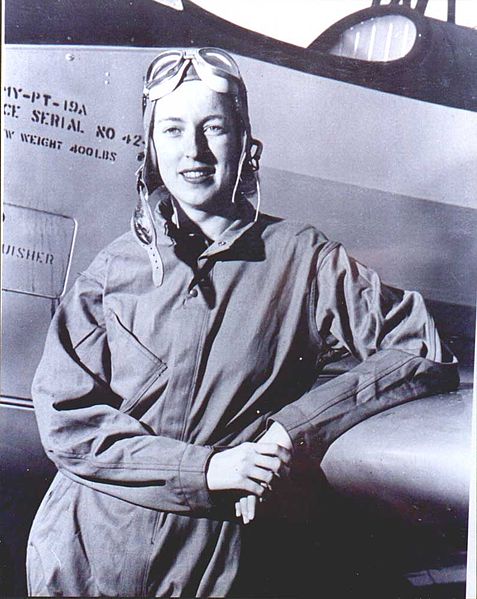 In Tunisia, US Army Rangers ambush Italians near Gafsa and take 1000 POWs.

Cornelia Fort becomes first WAFS member (Women’s Auxiliary Ferrying Squadron, precursor of the WASPs) killed, in a midair collision while ferrying a BT-13 in Texas, the first female American pilot to be killed in active duty.