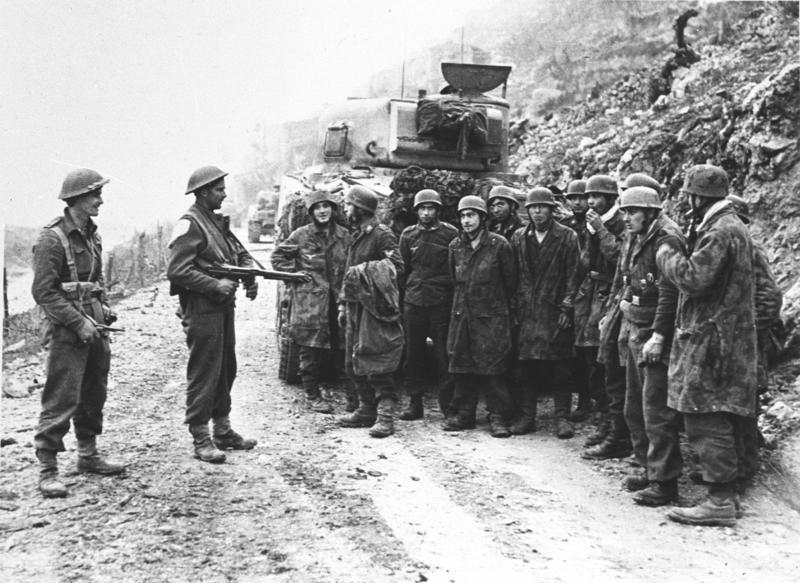 75 Years Ago—Mar. 26, 1944: In Italy, the New Zealand Corps is disbanded at Cassino and sent to Adriatic Coast to recover.