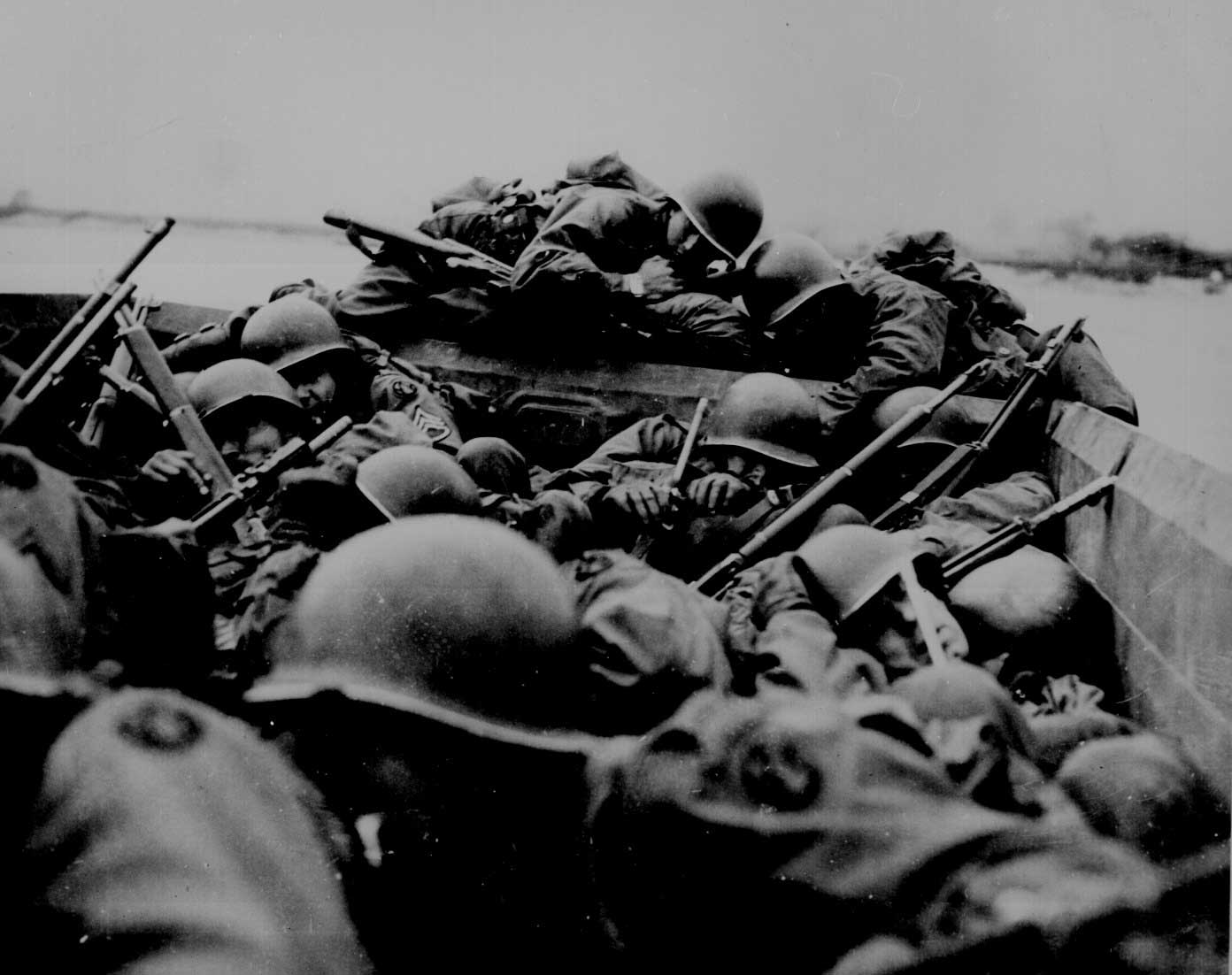 75 Years Ago—March 22, 1945: US Third Army under Gen. George Patton crosses the Rhine at Nierstein and Oppenheim at night, surprising the Germans.

US Eighth Army secures Panay in the Philippines.