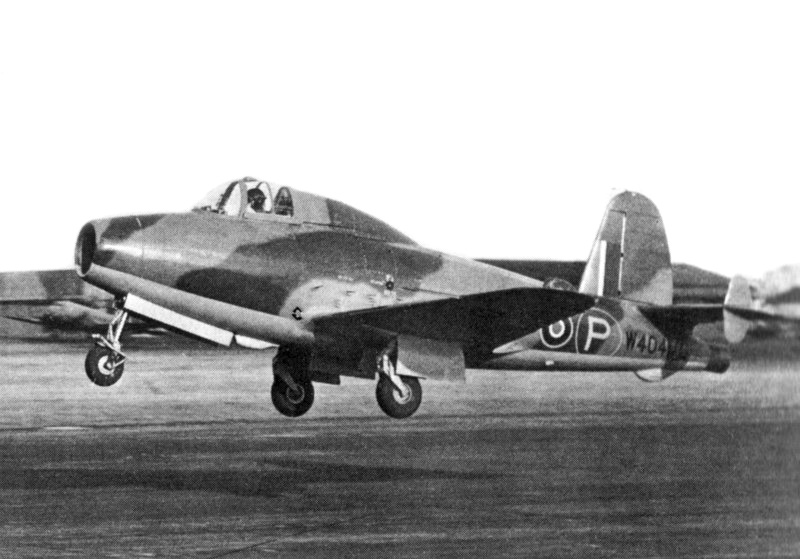 British recapture Halfaya Pass on Egyptian-Libyan border from the Germans.