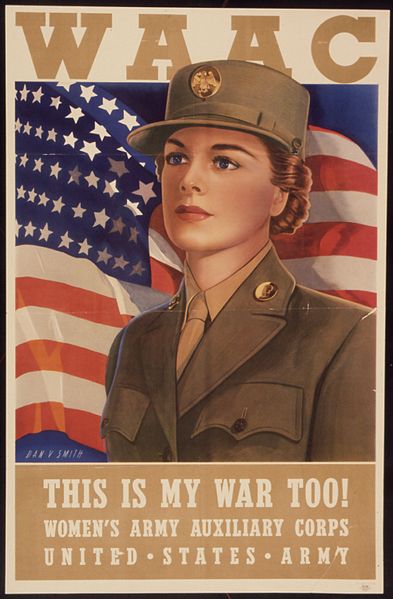 US poster for the Women’s Army Auxiliary Corps, WWII

Gas rationing begins in 17 Eastern states due to tanker losses to U-boats; 8 million motorists register for cards worth 3 gallons/week. 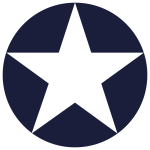 US national insignia, May 1942