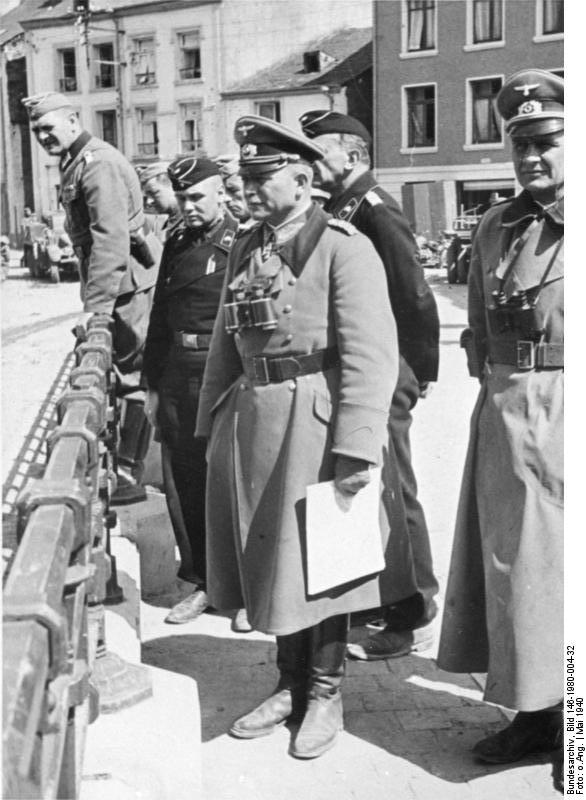 80 Years Ago—May 16, 1940: In Belgium, the Allies retreat behind the River Scheldt as the German 6th Army breaks the Dyle Line. 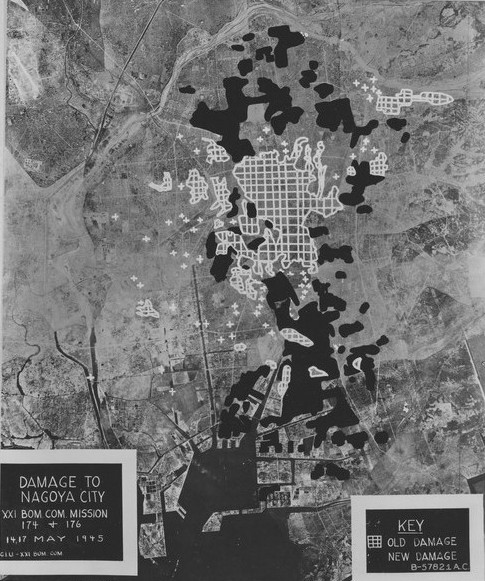 US Army Air Force study of damage to Nagoya, Japan done by aerial bombing on 14 and 17 May 1945 (US National Archives)