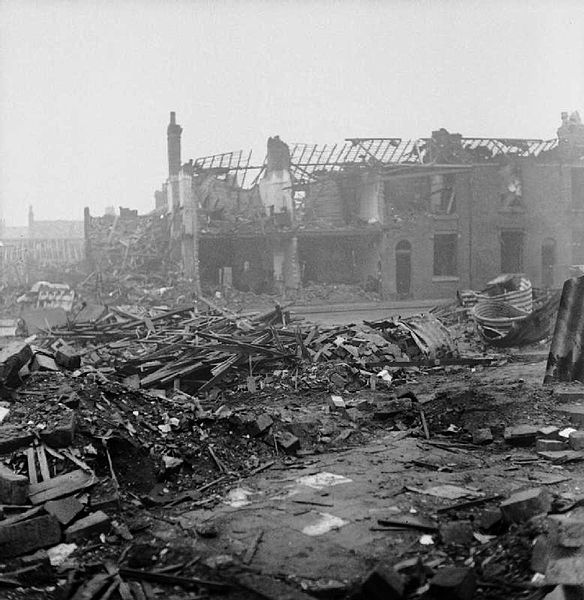 80 Years Ago—May 16, 1941: Blitz officially ends with Luftwaffe attacks on Birmingham and West Midlands; overall 43,000 British civilians have been killed in the Blitz.