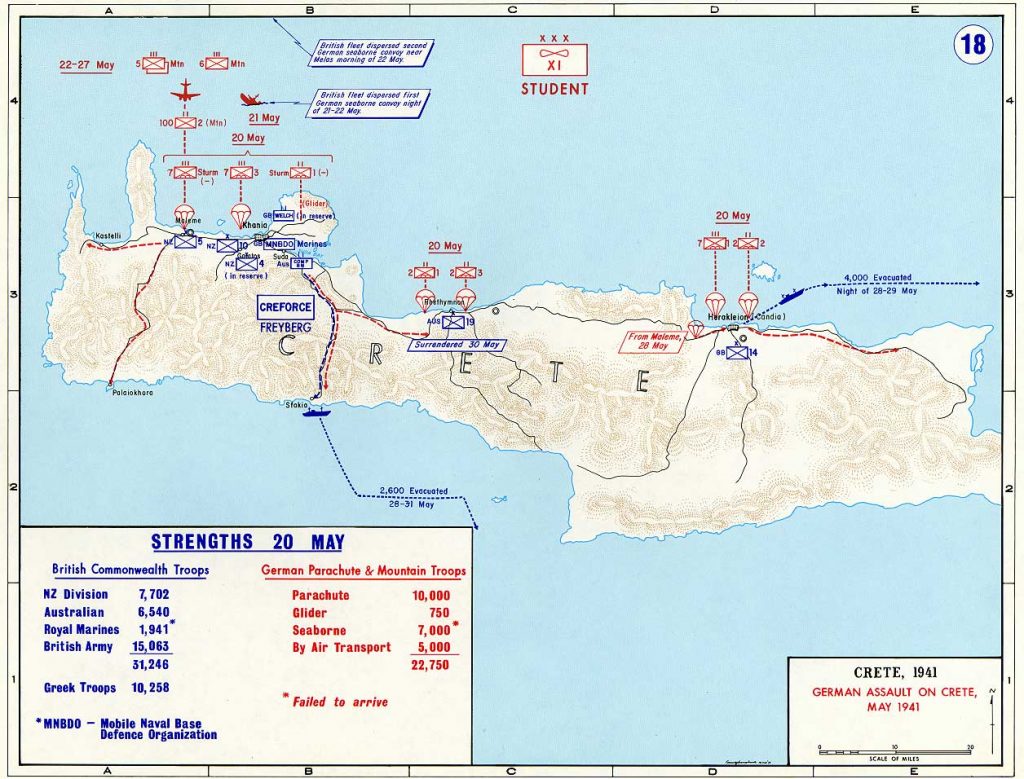 Map depicting the German assault on Crete, Greece, 20-31 May 1941 (US Military Academy map)

80 Years Ago—May 21, 1941: Neutral US freighter Robin Moor is sunk by German U-boat U-69 in the South Atlantic, the first US ship sunk in the Atlantic in WWII; the crew survives but spends over 2 weeks in lifeboats.

Germans attempt amphibious landings on Crete but are stopped by the Royal Navy.

In tests in Louisiana, the US Navy chooses a bow-ramp version of the Higgins boat to go into production as the Landing Craft, Vehicle and Personnel (LCVP). 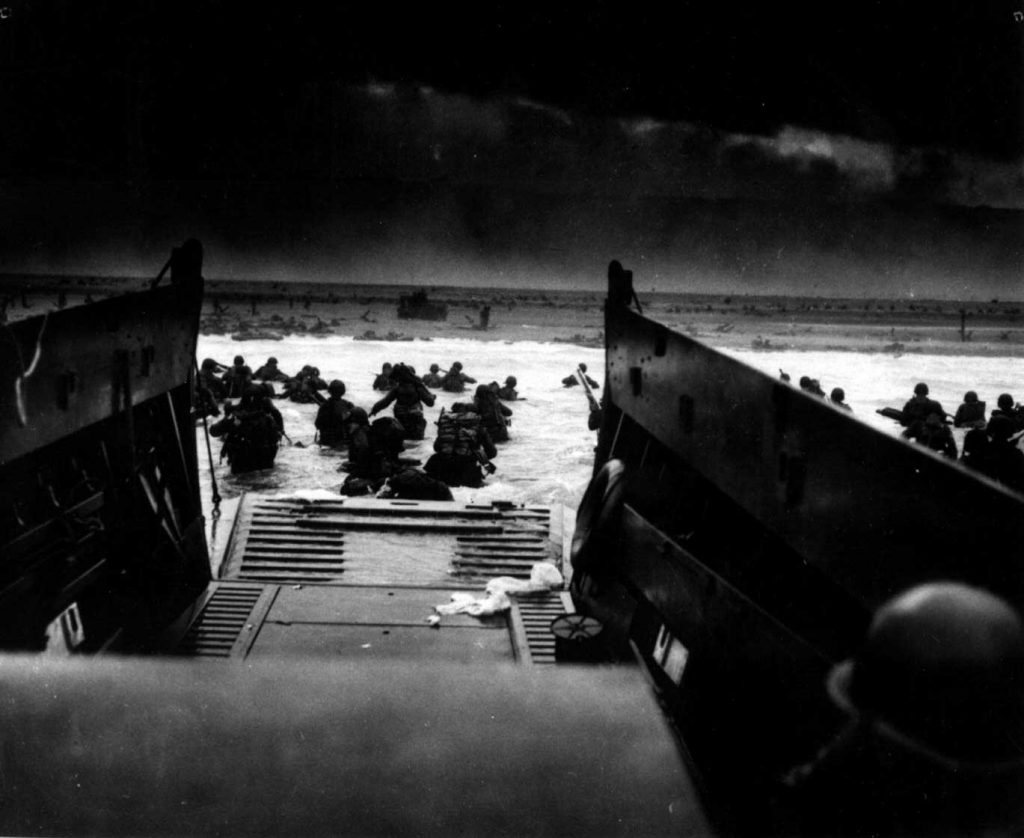