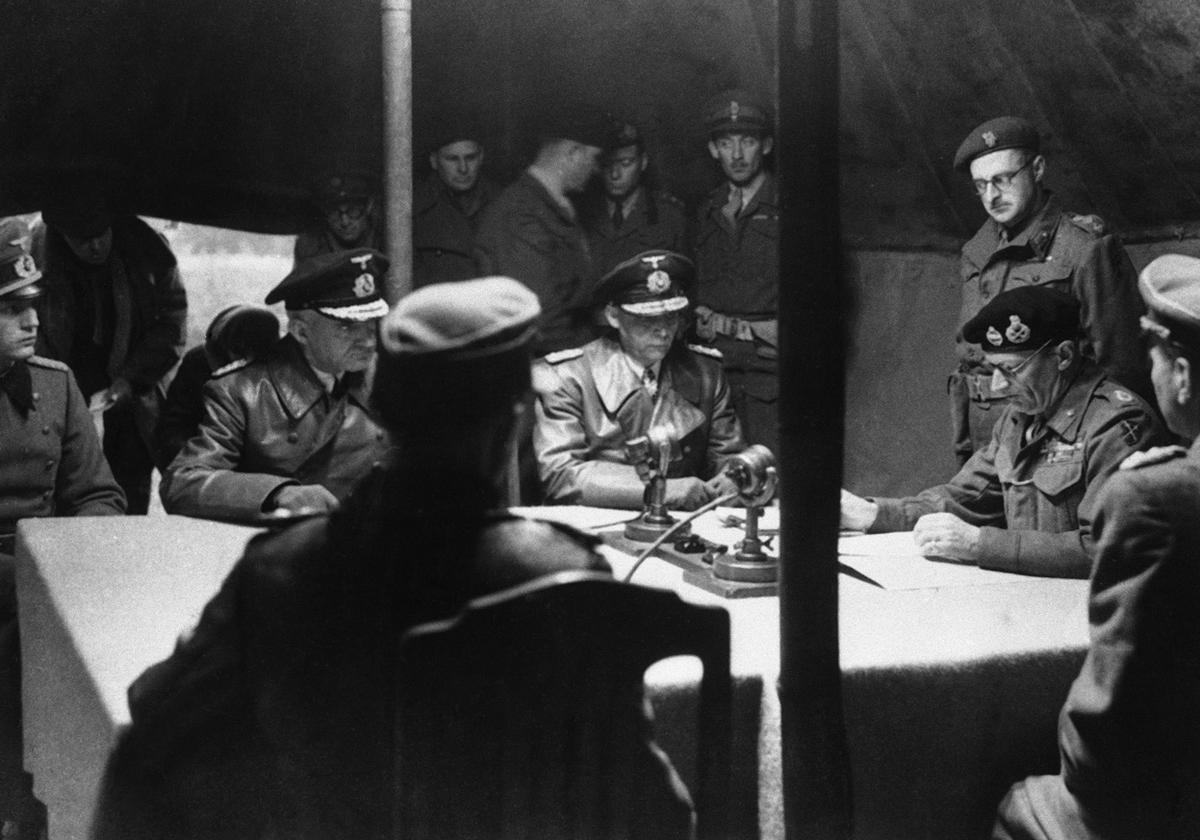 80 Years Ago—May 4, 1940: Germany begins rationing gasoline; many of the remaining civilian cars and trucks still in circulation are ordered off the roads.

75 Years Ago—May 4, 1945: German forces in northwest Germany, the Netherlands, and Denmark surrender to the British at Lüneburg Heath, effective May 5 at 08:00.

US Seventh Army coming from Austria and US Fifth Army from Italy meet at Vipiteno on Italian side of Brenner Pass in the Alps.