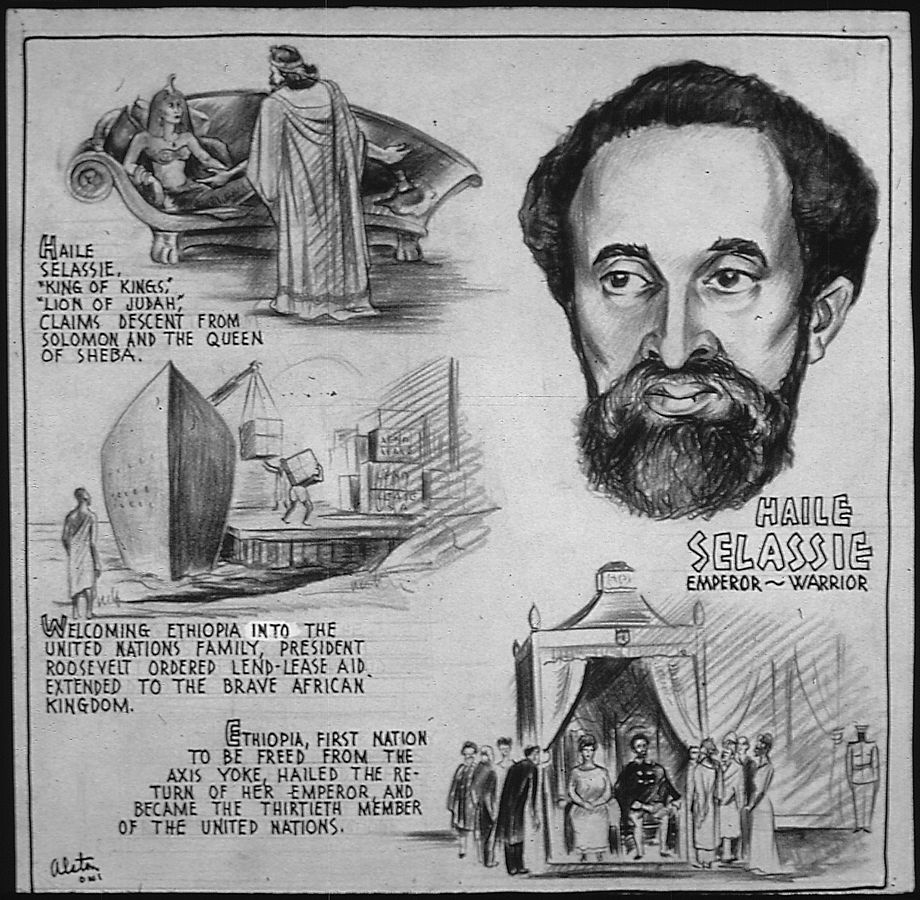 80 Years Ago—May 5, 1941: Emperor Haile Selassie returns to Ethiopian capital of Addis Ababa, 5 years to the day from fleeing during the Second Italo-Abyssinian War.

Pulitzer Prize in literature is awarded to Robert Sherwood for There Shall Be No Night.