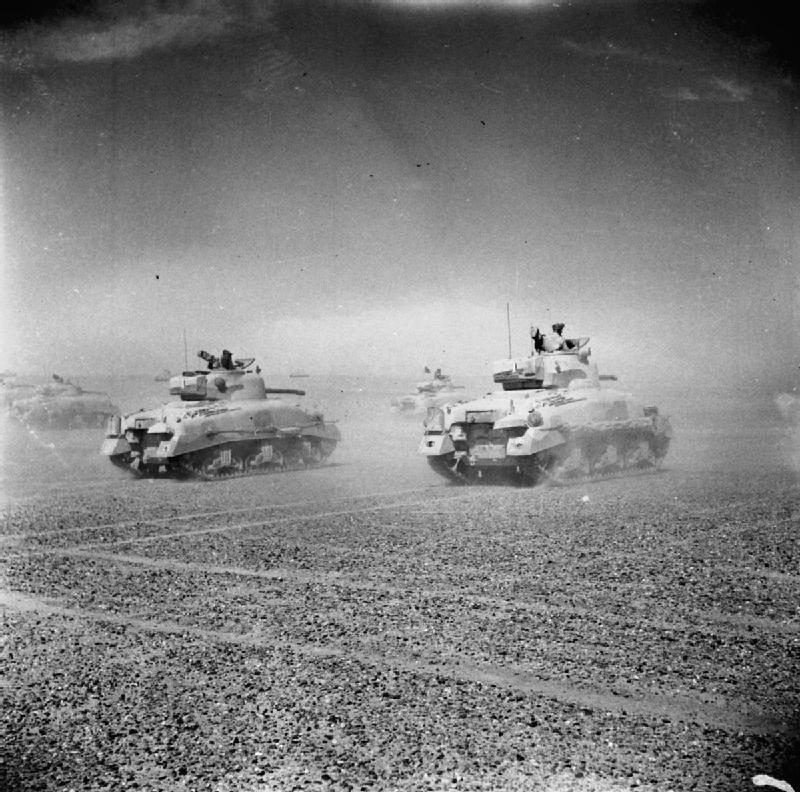 In New Guinea, Australians reoccupy Kokoda and its airfield on way from Port Moresby to Buna, New Guinea.

At Bell Island, Newfoundland, torpedo from U-boat U-518 hits dock, the only direct German attack on North American land in the war; two ships are sunk.