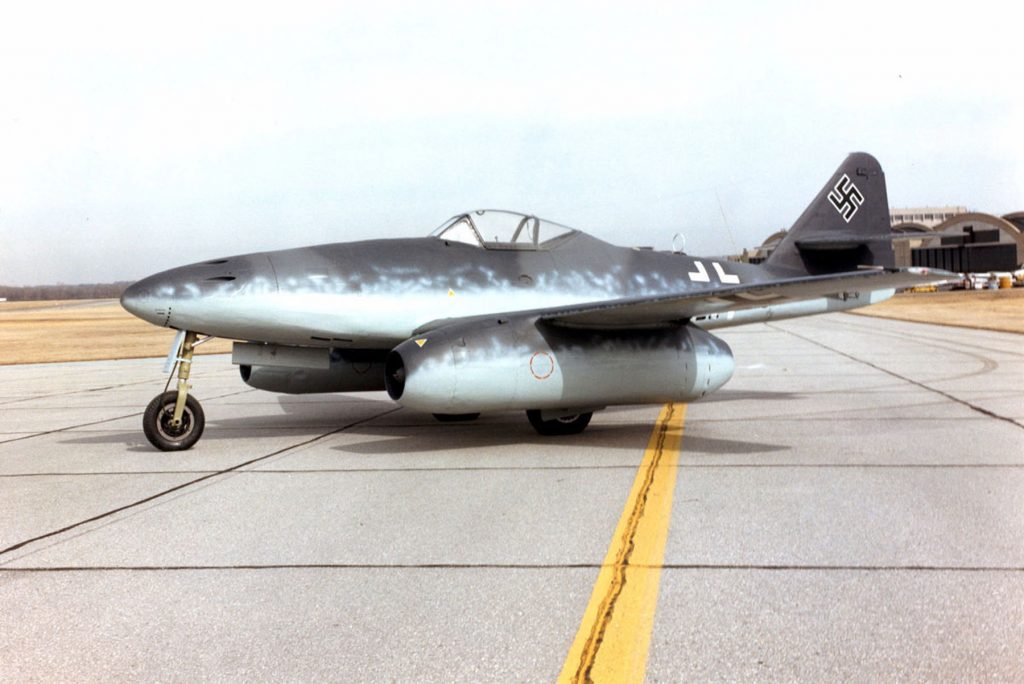 75 Years Ago—Nov. 26, 1943: Hitler observes Messerschmitt Me 262 jet fighter aircraft and insists it be developed as a “blitz bomber.”

Marines defeat Japanese in Battle of Piva Forks on Bougainville.