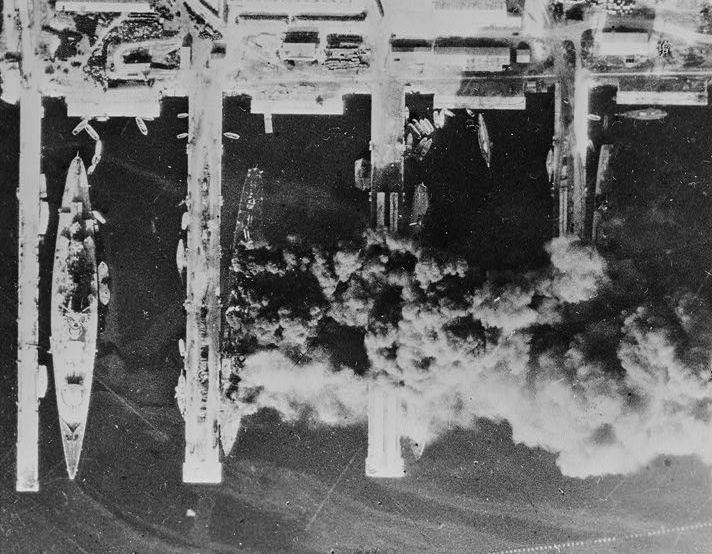 Goodrich produces its first bale of synthetic rubber in the US rubber program.