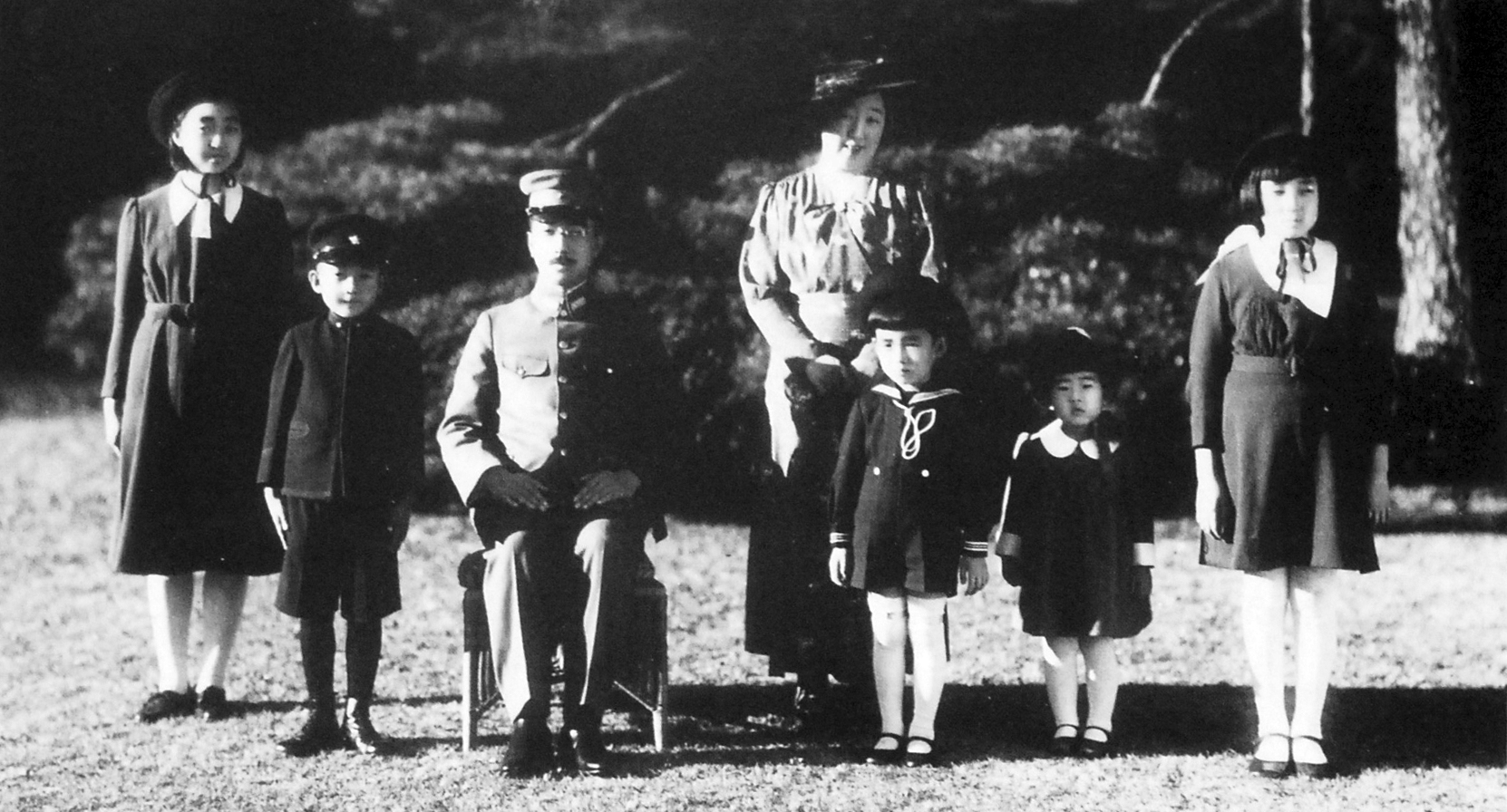 80 Years Ago—Nov. 5, 1941: Japanese Imperial Conference, including Emperor Hirohito, decides to go to war against US, UK, and the Netherlands in early December if Japanese demands are not met.

Joint Board of the US Army and Navy agrees the primary objective is to defeat Germany and avoid war with Japan.