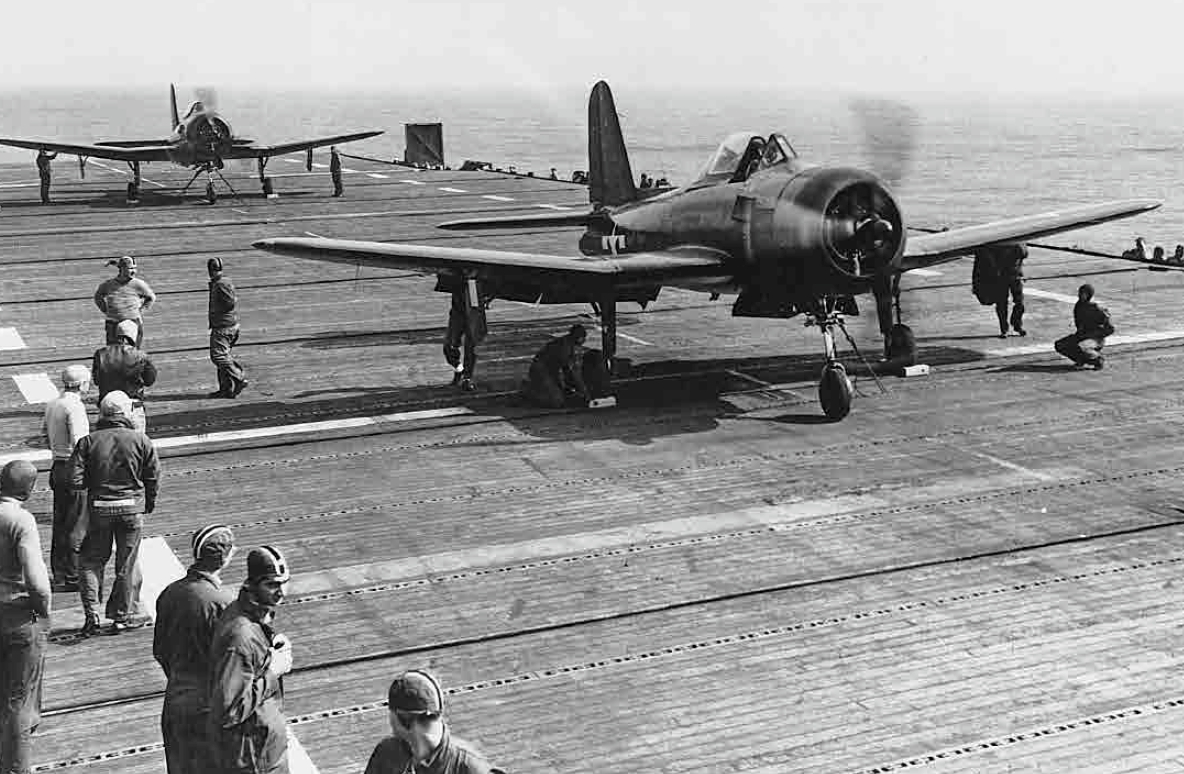 80 Years Ago—Nov. 6, 1940: Gandhi urges nonviolent resistance to British in India—and to Nazis in Britain: “Let them take your beautiful island.”