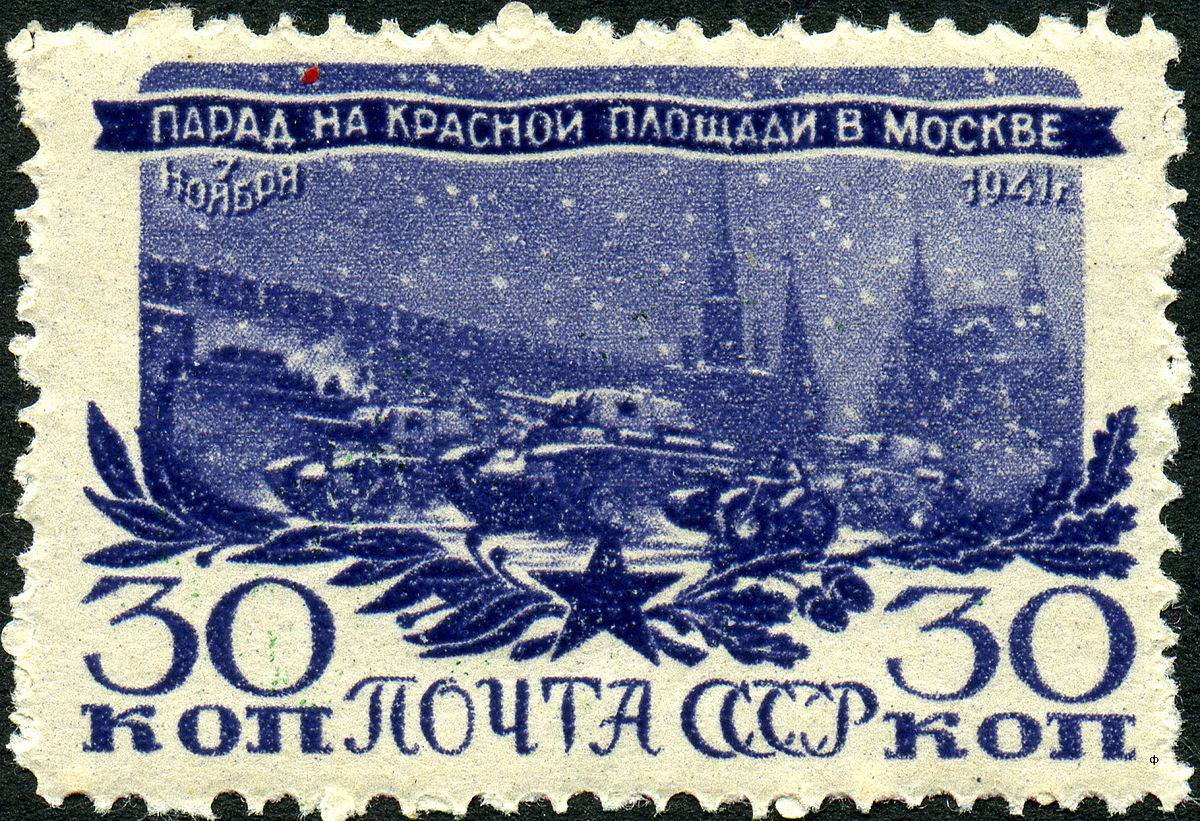 80 Years Ago—Nov. 7, 1941: USSR celebrates the anniversary of the Revolution with a parade in Red Square, despite presence of the German army on outskirts of Moscow.

US amends Neutrality Acts to allow merchant ships to be armed, effective November 18, 1941.

German Army of Norway is ordered back to from northern Finland; in 3 months of operations, they’ve suffered 21,000 German & 5000 Finnish casualties with little gain against the Soviets.