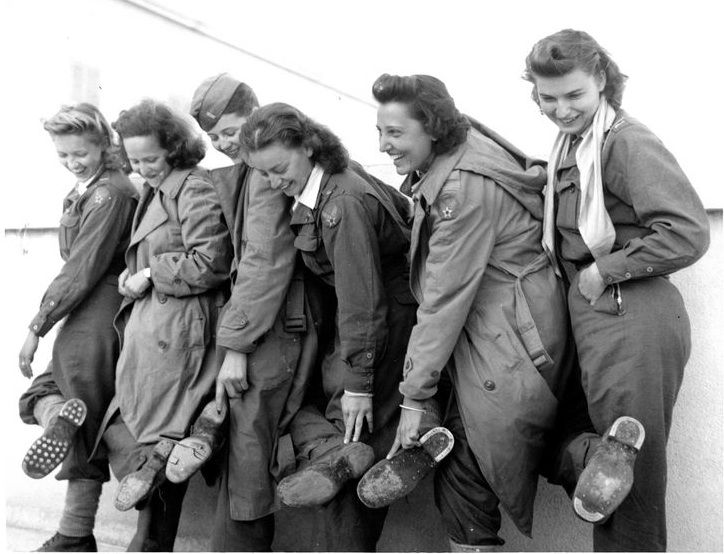 US C-53 cargo plane carrying 13 flight nurses & 13 medics of the 807th Medical Air Evacuation Transport Squadron, plus 4 crewmen, crash-lands in Nazi-occupied Albania; over the next two months, they’ll escape on foot back to Allied territory.