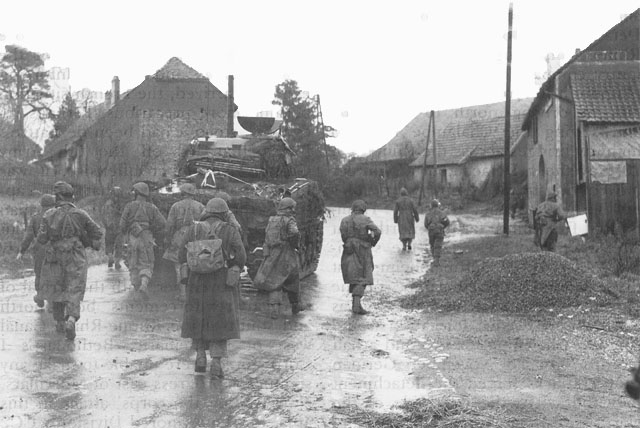 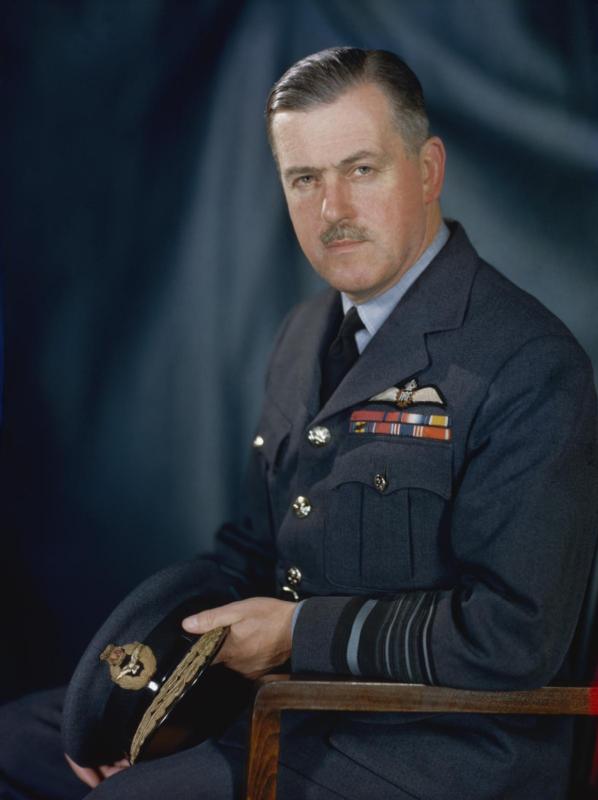 Movie premiere of documentary Combat America, produced by Clark Gable from footage he took on his five missions with the US 351st Bomb Group based in England. 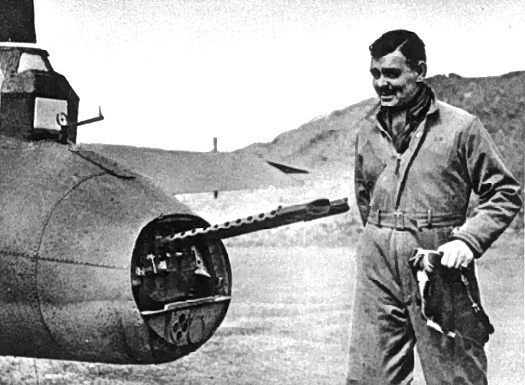