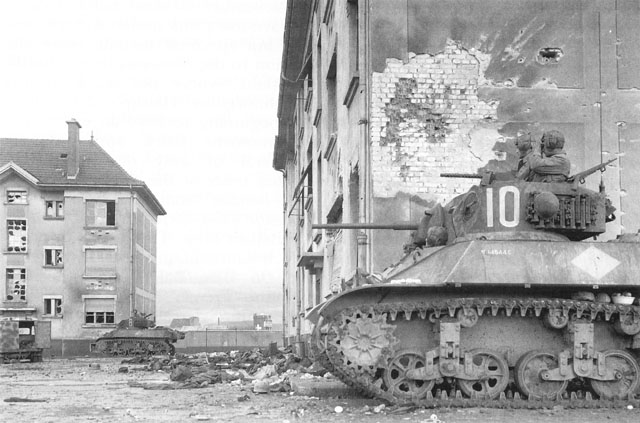 75 Years Ago—Nov. 19, 1944: French 1st Armored Division reaches the Rhine at Rosenau—the first Allied troops to reach the Rhine, but on too narrow a front.

French artillery shells German soil for the first time since 1940.

Albanian partisans liberate the capitol of Tirana as Germans evacuate.