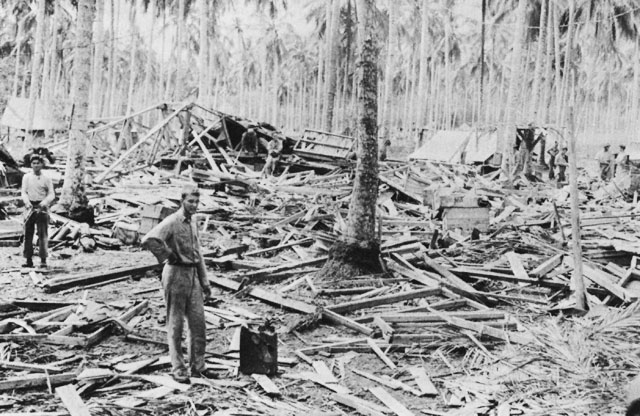 Wreckage of US radio station at Henderson Field, Guadalcanal, after Japanese bombardment, 14 October 1942 (US Army Center of Military History)

First flight of the North American Mustang X with a Rolls-Royce Merlin engine, in Hucknall, England; the engine transforms the Mustang into a high-altitude, long-distance fighter. 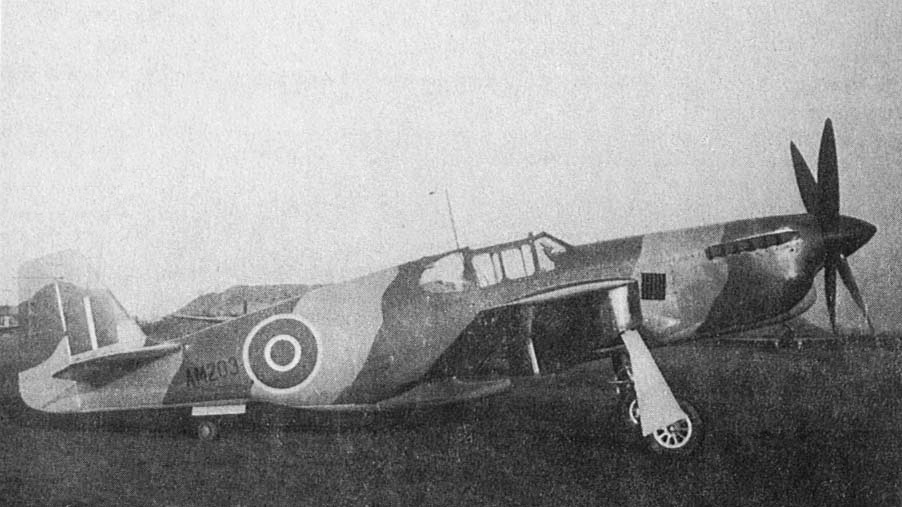