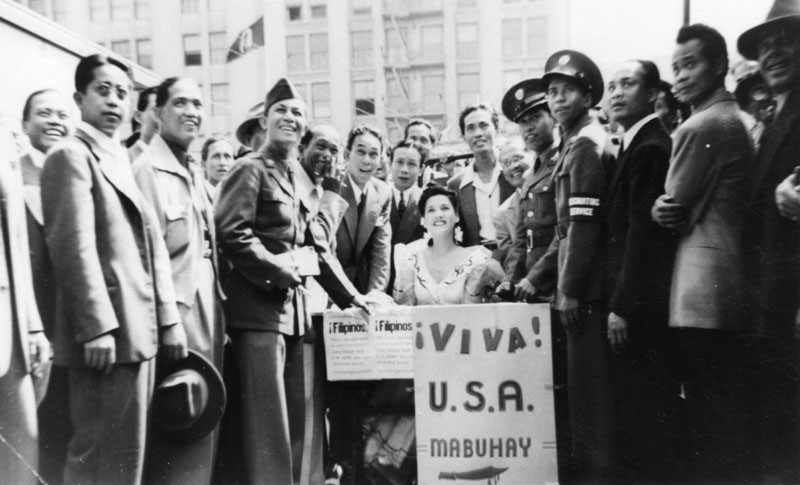 US passes Nationality Act of 1940 clarifying citizenship status of individuals and their children born in the US or its territories, and how citizenship can be lost, the first attempt to codify nationality and naturalization in the US since its founding.

During independence celebration in Pyongyang, Korea, Soviet leaders introduce Kim Il-sung to a crowd of 100,000, the start of Kim Il-sung’s political career.