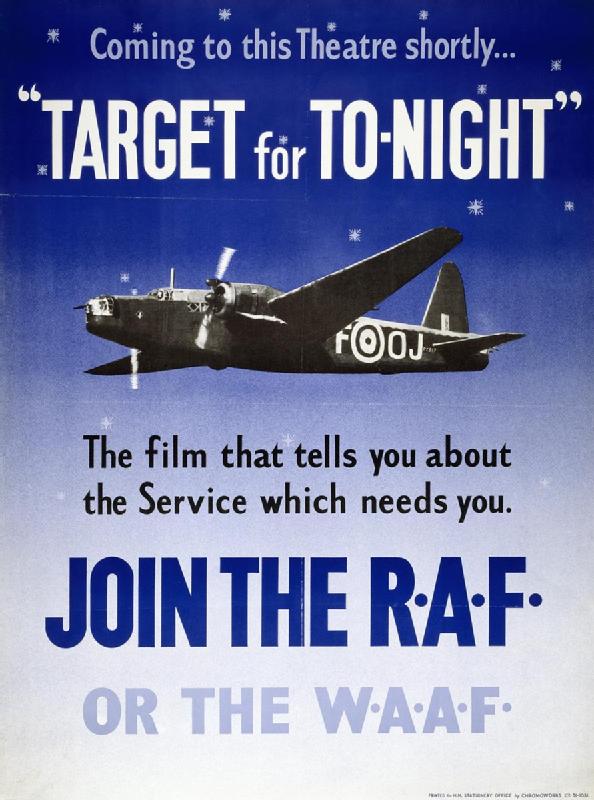 US movie premiere of Target for Tonight, a documentary about an RAF bombing raid on Germany.

In Tokyo, Japanese arrest Soviet spy Richard Sorge, who is posing as a German correspondent. 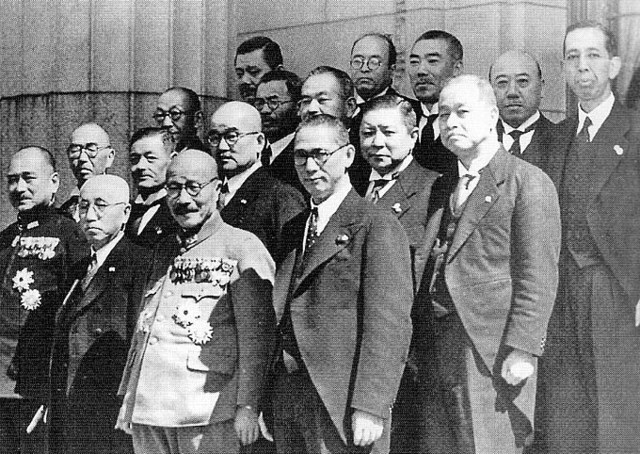