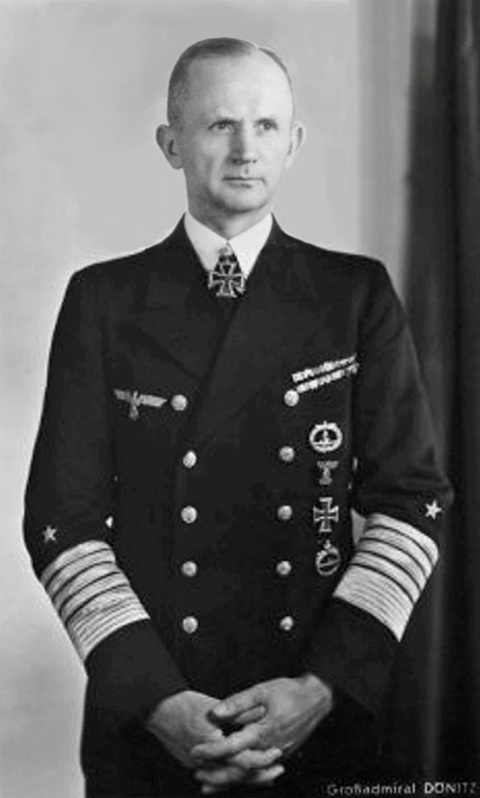 80 Years Ago—October 1, 1939: In Germany, Karl Dönitz is promoted to rear admiral and Commander of the Submarines.

Library of Congress once again displays the Declaration of Independence and the US Constitution, retrieved from Fort Knox. 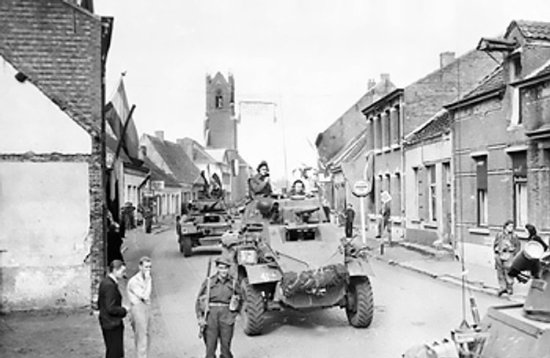