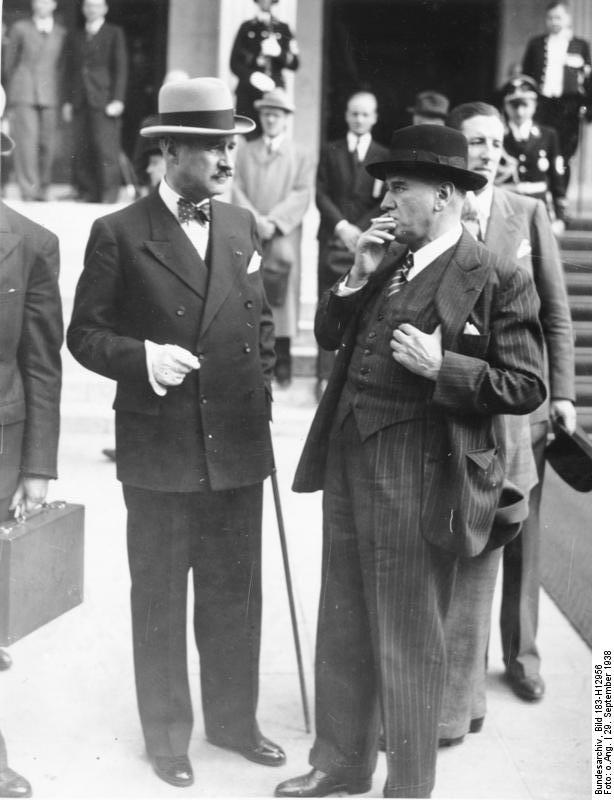 80 Years Ago—October 7, 1939: Commission for the Strengthening of German Nationhood is established under Heinrich Himmler, to eliminate “inferior” people from the Reich and to deport German Jews to Poland.