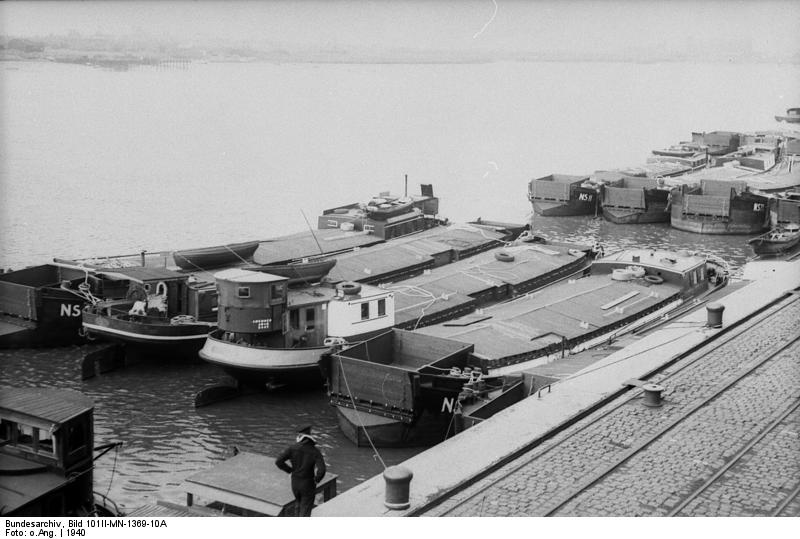 In a gale, British barrage balloons break loose, cross the North Sea, and cause damage to Swedish and Danish power lines, radio stations, and rail.