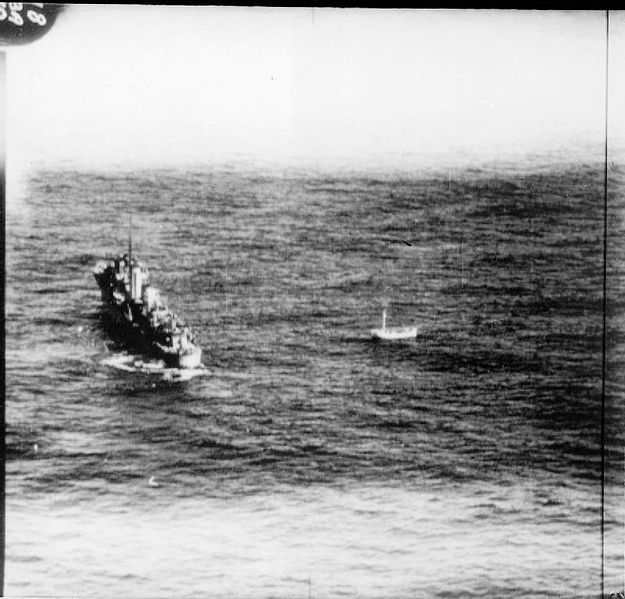 Royal Navy destroyer HMS Anthony rescues survivors from a lifeboat from SS City of Benares which had been adrift for eight days after the ship was sunk, 26 Sept 1940 (Imperial War Museum: CH 1354)

80 Years Ago—Sept. 18, 1940: In the North Atlantic, U-48 sinks Children’s Overseas Reception Board ship SS City of Benares carrying evacuees from Britain to Canada (260 killed, including 77 of 90 children).

Italian offensive in Egypt halts near Sidi Barrani for 3 months due to supply difficulties. 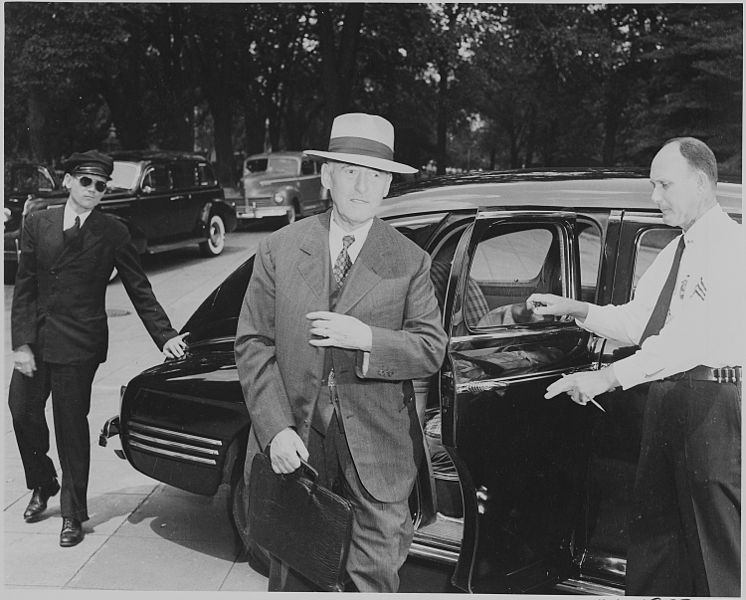