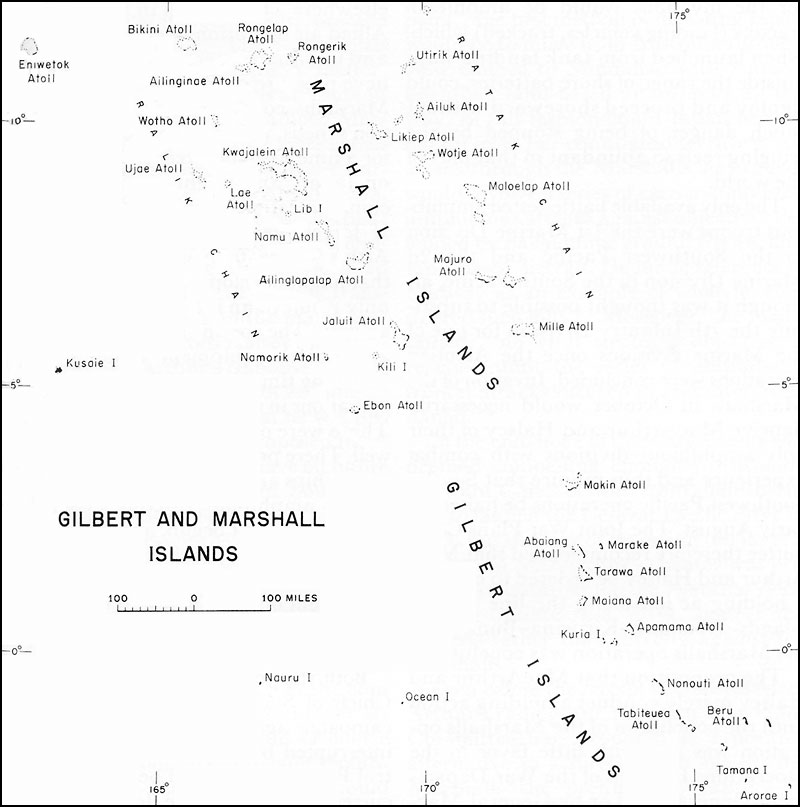 Map of the Gilbert and Marshall Islands, Central Pacific (US Army Center of Military History)

Premiere of weekly radio show I Sustain the Wings on CBS with Capt. Glenn Miller and the Army Air Force Band.