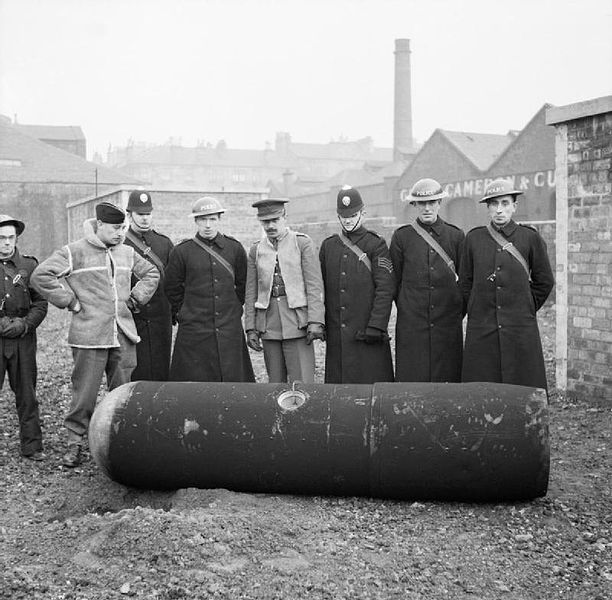 Secret Polish Army (TAP) leader Witold Pilecki voluntarily has himself sent to Auschwitz so he can report on activities and organize resistance in the camp; he escapes in 1943.

Congress Party of India begins negotiations with British about independence.