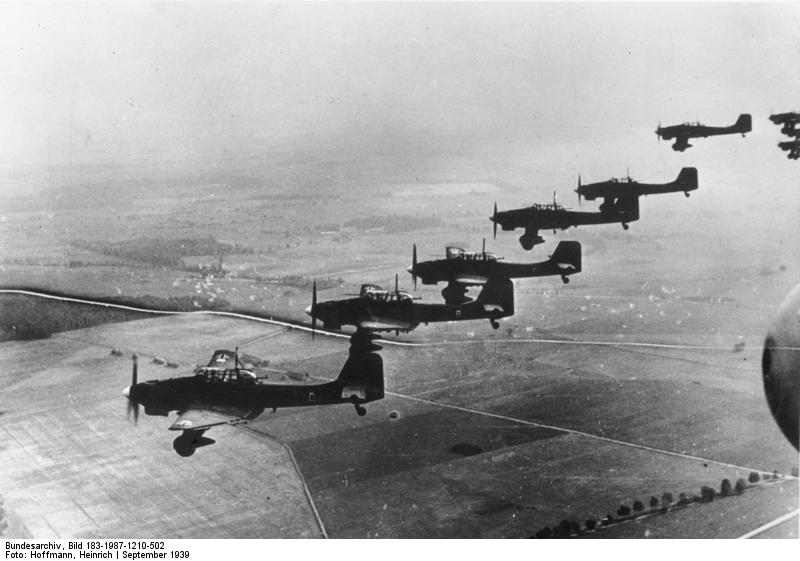 Stained glass in Notre Dame Cathedral in Paris is removed for safekeeping.

British civilians are allowed to carry torches (flashlights) in blackout if screened with tissue paper. 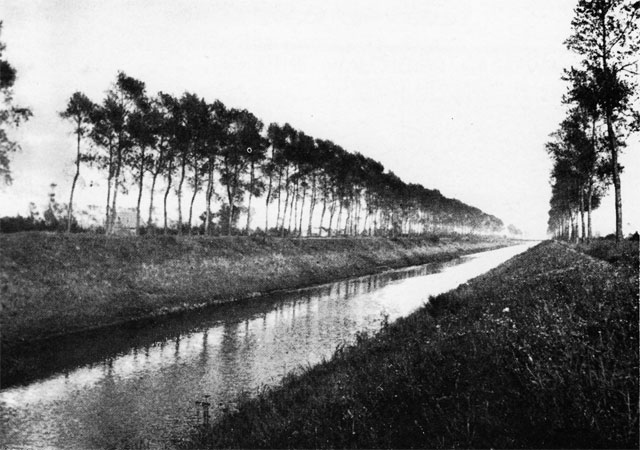