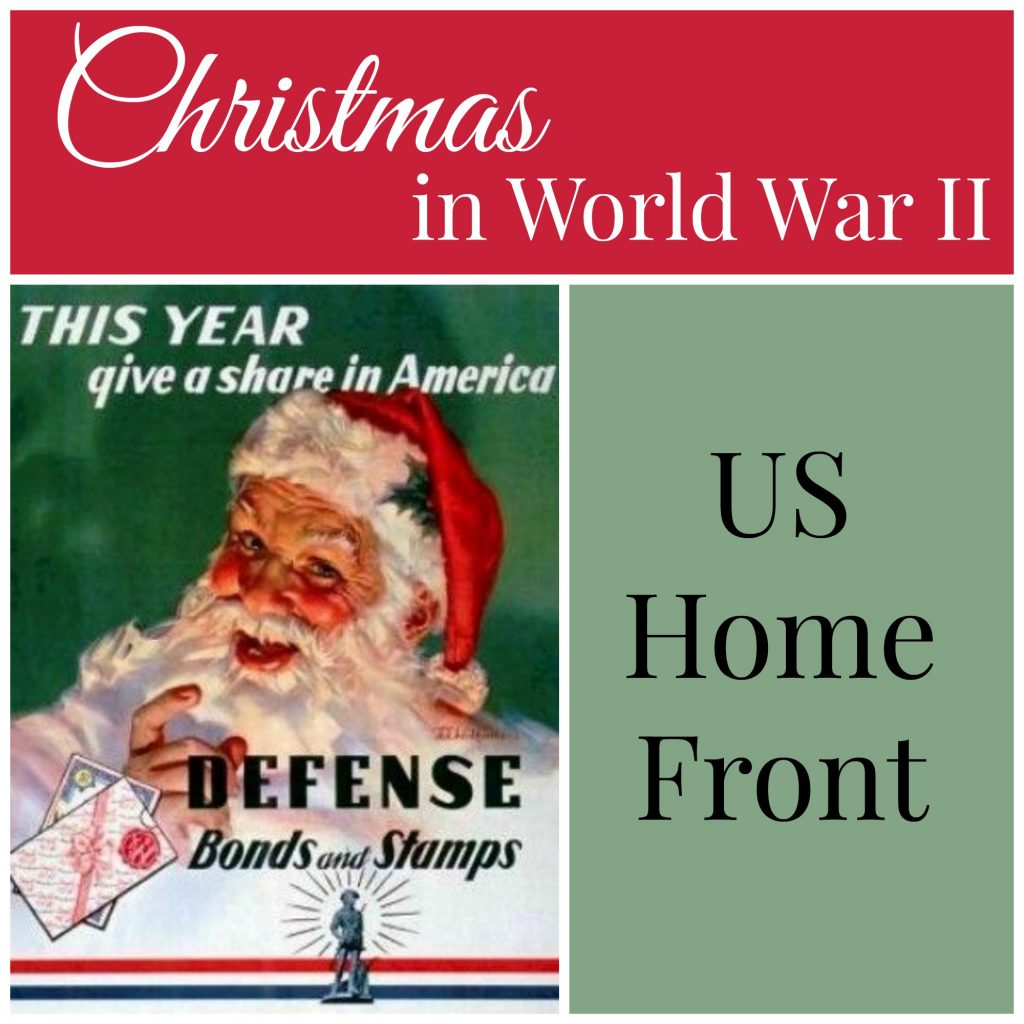 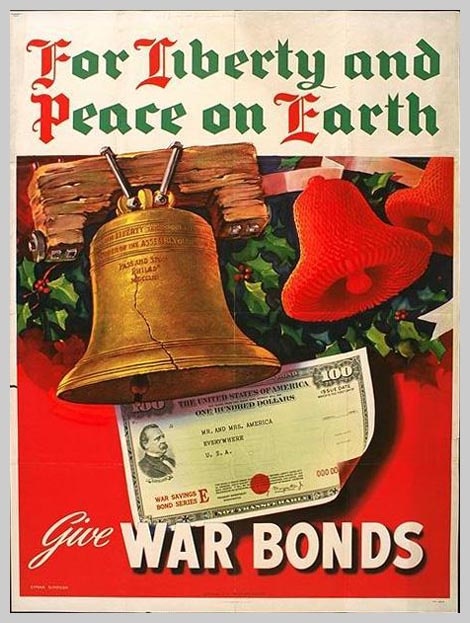 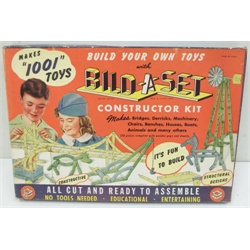 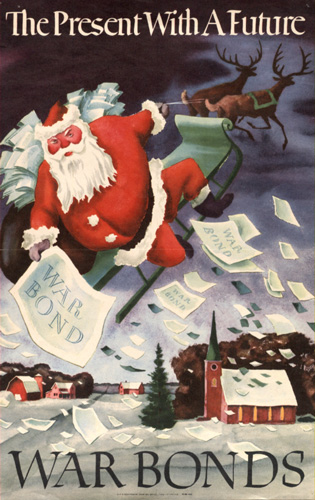 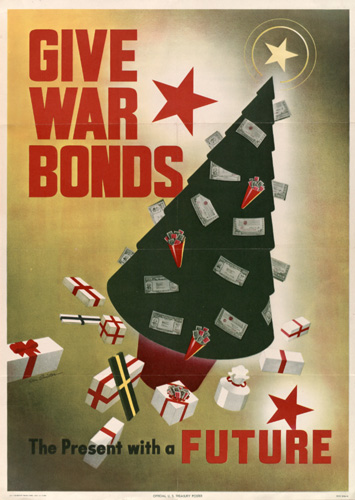 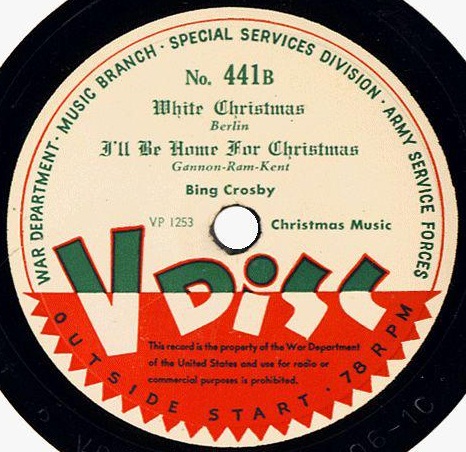 2 Responses to “Christmas in World War II – The Home Front”