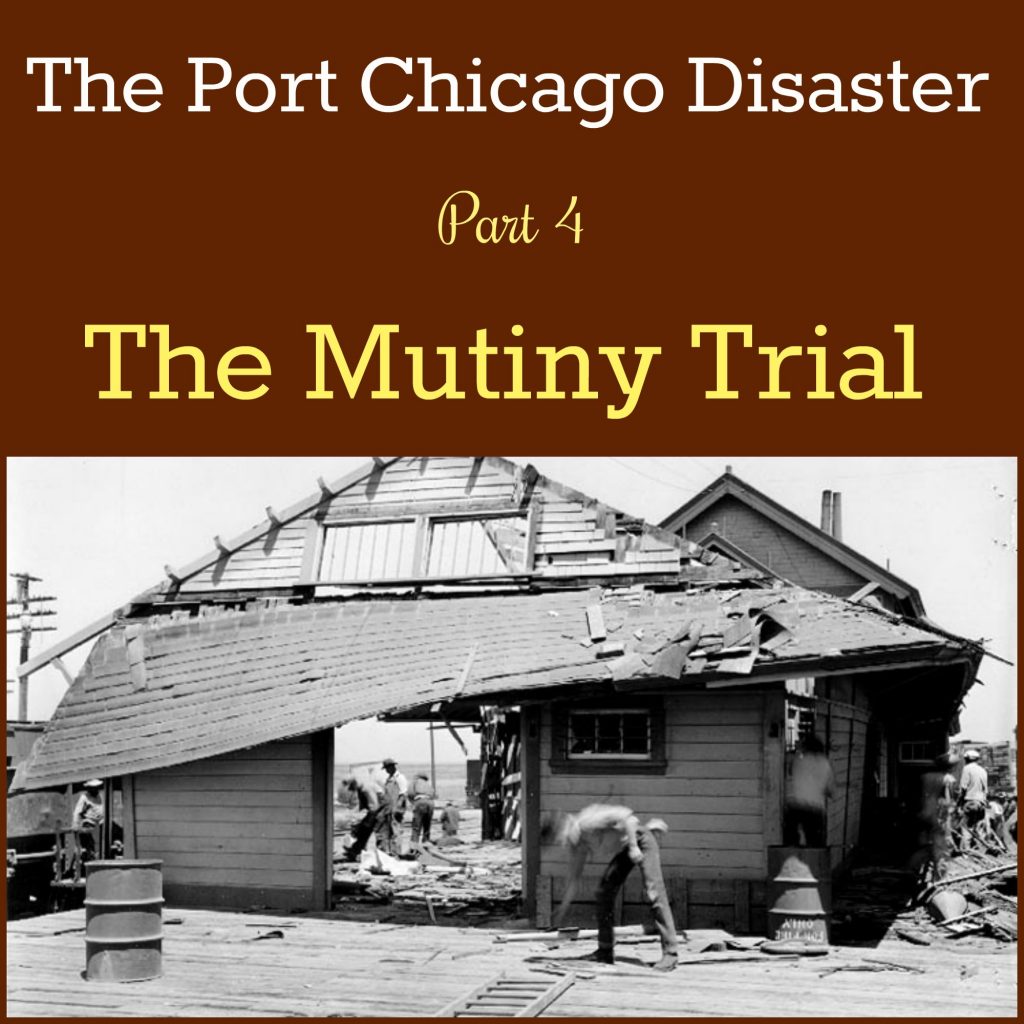 These events are included in my novel Blue Skies Tomorrow.

This is the fourth in a five-part series on the Port Chicago Disaster:

The trial was held in a Marine barracks on Yerba Buena Island (also known as Treasure Island) in San Francisco Bay. 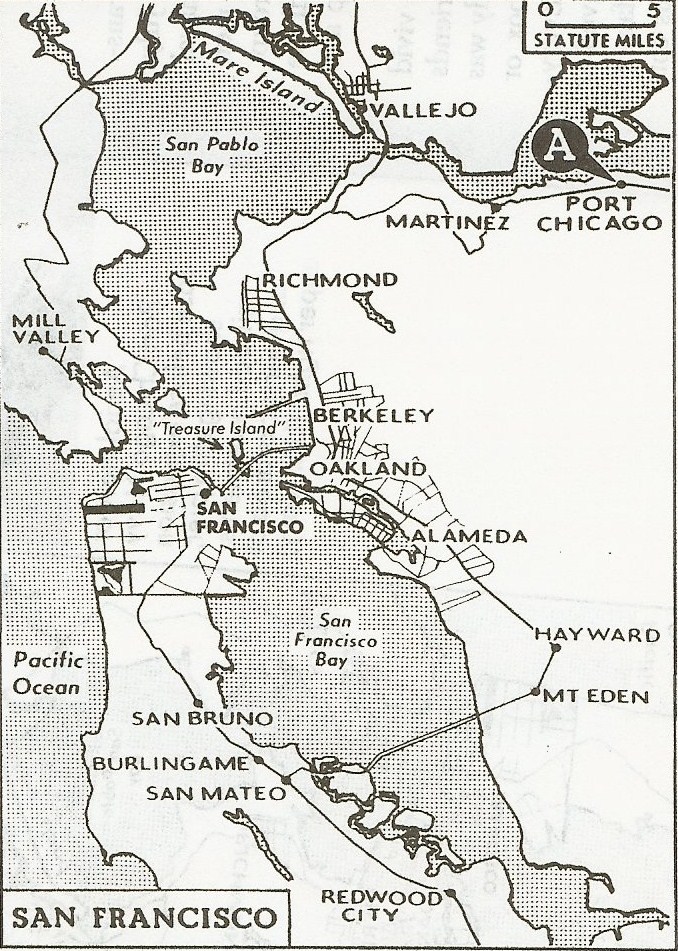 The questioning of the defendants was loaded with racial language, and the prosecutors often disparaged the men’s honesty, especially when their spoken statements contradicted their earlier statements—although the men had complained from the beginning that the transcriptions were inaccurate. One defendant had refused to load ammunition because he’d broken his wrist the day before the work stoppage and was wearing a cast. Coakley replied that “there were plenty of things a one-armed man could do on the ammunition dock.” 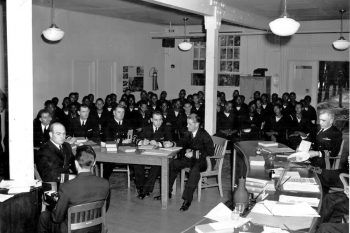 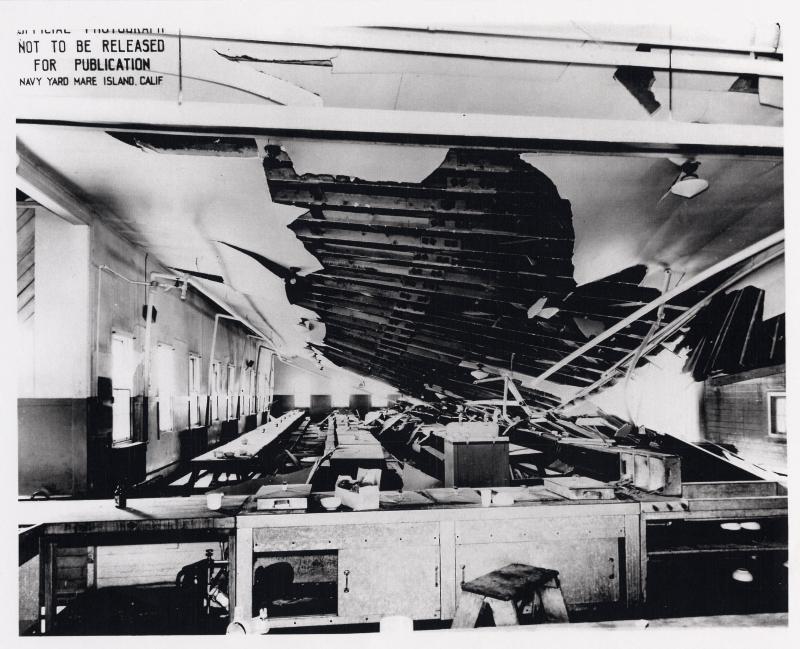 On November 15, Admiral Wright reviewed the court’s findings and adjusted the sentences to 8-15 years. On April 3, 1945, Thurgood Marshall filed an appeals brief to the Judge Advocate General’s office in Washington, DC. Concerned about hearsay evidence, the Secretary of the Navy asked the court to reconvene. They did so on June 12, 1945, but upheld the sentences. After the war was over, the sentences were reduced. In September 1945, one year was lopped off each man’s sentence, and in October the sentences were reduced to two years for all the men with good conduct and three for those with bad conduct. In January 1946, the Navy released all but three of the men—one remained for bad conduct and two in the hospital. The men stayed in the Navy and eventually received honorable discharges, but the felony convictions remained on their records. 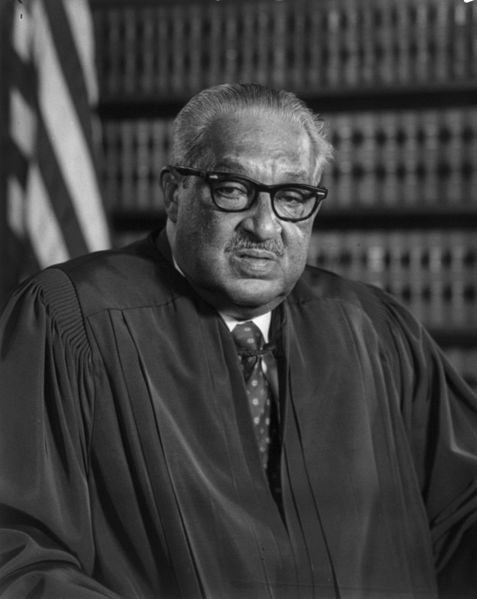 Continue Reading: Part 5: The aftermath and desegregation of the US Navy