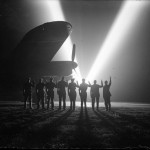 Victory in Europe Since Nazi Germany’s invasion of Poland on September 1, 1939, the free world had been longing for this day. On May 8, 1945, it came. Victory in Europe Day. For years, the Allied forces had been pushing back Hitler’s armies. On April 29, German forces in Italy and Austria officially surrendered, effective… Read more » 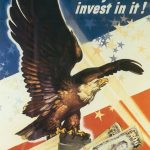 Sixty-eight years ago today, the Allies celebrated Victory in Europe. People went to church and prayed. Bells rang. Parades rejoiced through small towns and cities. The cost of victory was high. Tens of millions were killed in battle. More tens of millions were murdered and starved in concentration camps. And more millions perished as civilian… Read more »