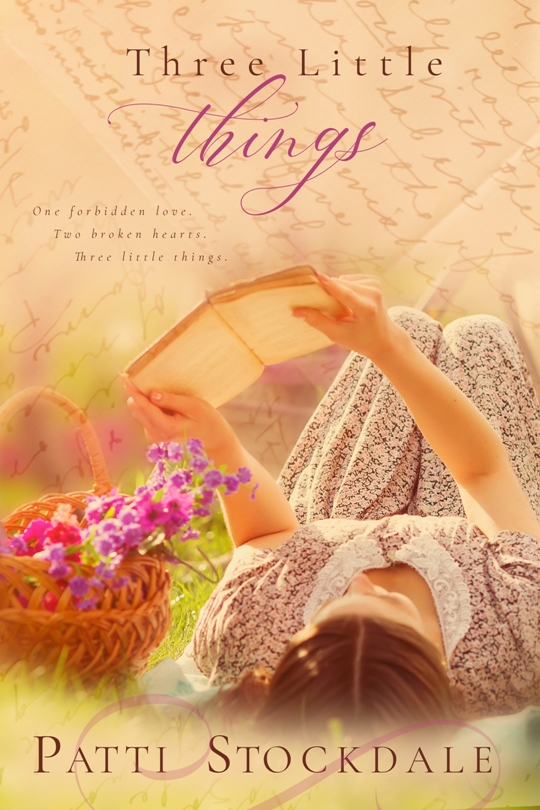 As America enters into the Great War in 1917, Hattie Waltz has her hands full with the Knitting Brigade. When she gets roped into singing for the departing soldiers at the train station, she never dreams she’ll attract the attention of two men. Unfortunately, one is Arno Kreger, a childhood friend now known for brawling. Both men ask her to correspond, but she only writes Arno reluctantly – and over the staunch objections of her father.

Arno is determined to become a good soldier and a better man – if only people can see that he’s changed. In the training camp, he also faces persecution as a German-American. The only light comes from Hattie’s letters. In each letter, they reveal “three little things” about themselves, and their friendship deepens from these revelations.

But when Arno ships out to France, can their budding romance survive?

Charming and moving, Patti Stockdale‘s Three Little Things tells a sweet story of two wounded souls. Hattie and Arno are appealing characters, and their personal growth and their building romance will draw you in. The novel also sheds light on women’s roles on the Home Front in WWI and the persecution of German-Americans, something rarely discussed. With touches of both humor and depth, this story is a keeper!