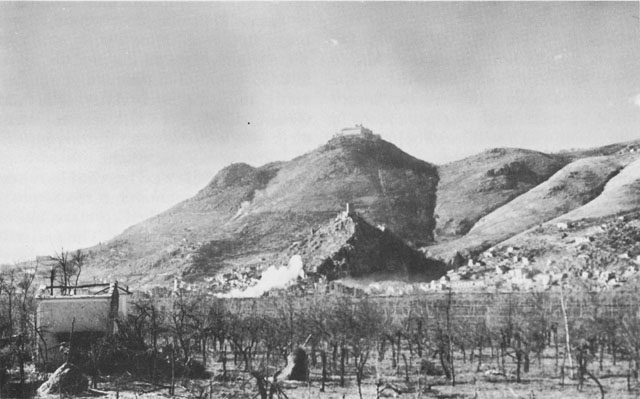 German Oblt. Oskar Kusch, former commander of U-boat U-154, is executed for anti-Hitler views, betrayed by his second in command—who was killed in the sinking of U-193 on April 24.

Frederick Schiller Faust, the author of 400 Western novels under the name of Max Brand, is killed in Operation Diadem.

Liberty ship SS Juliette Low is launched, named after the founder of the Girl Scouts.