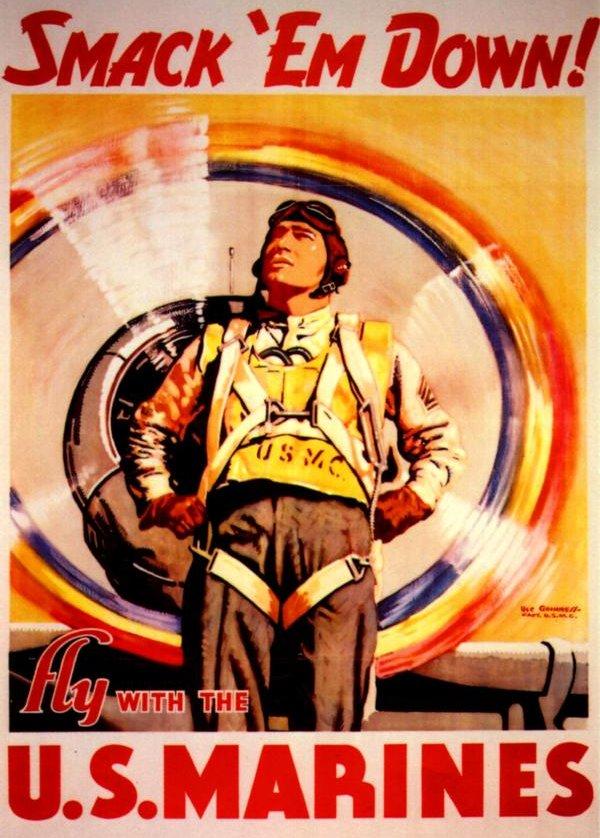 Harry Truman is sworn in as president.

Over Okinawa, US Marine land- and carrier-based aircraft shoot down 77 Japanese aircraft, the Marines’ highest number of victories in a single day during the war.