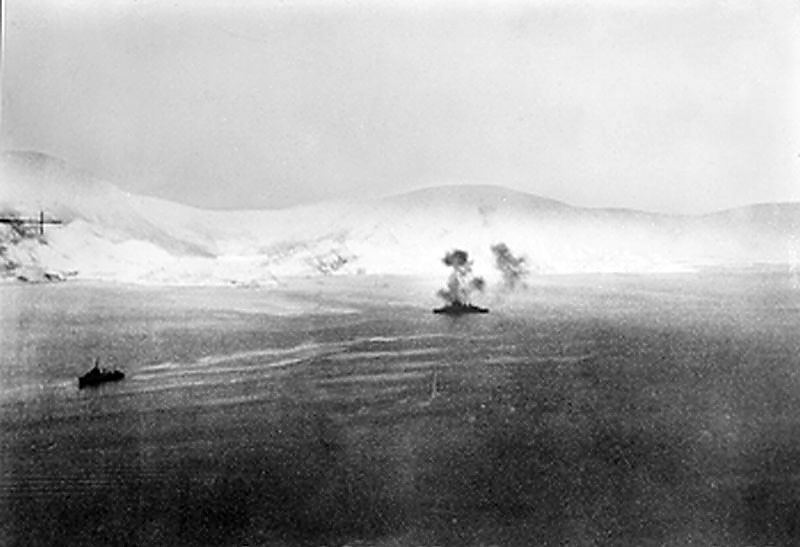 US B-29 fire raid on Tokyo burns 13 square miles in arsenal district and damages the Imperial Palace.