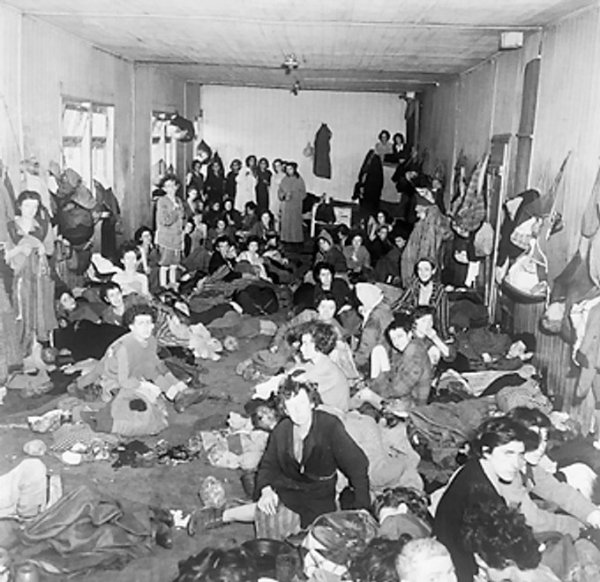 Off Narvik, Norway, British destroyers Brazen and Fearless sink German submarine U-49; documents about the Enigma machine float to the surface and are captured by the British.