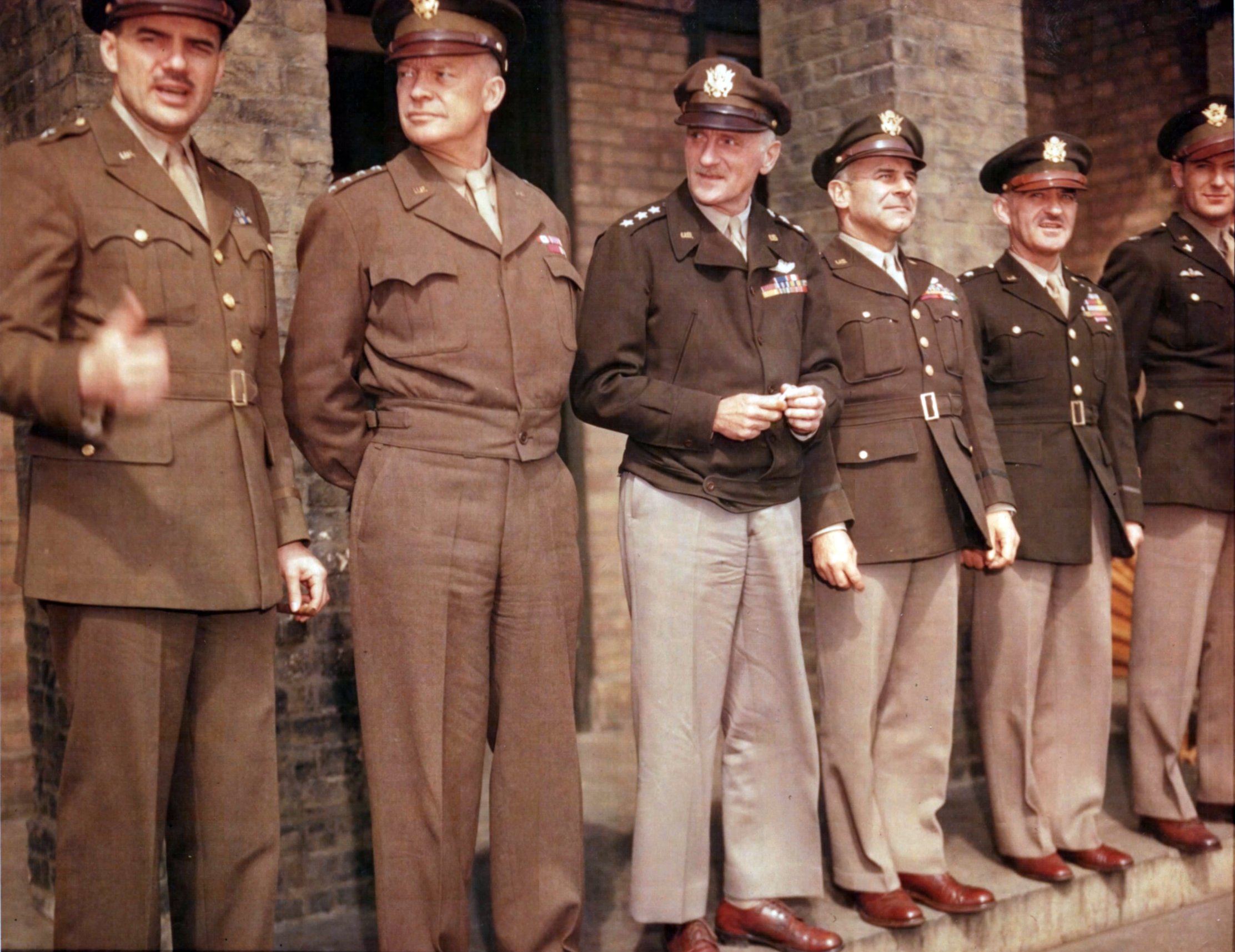 Marshal Nikolai Vatutin, commander of Soviet Voronezh Front, dies after being wounded in ambush by Ukrainian insurgents on February 28.