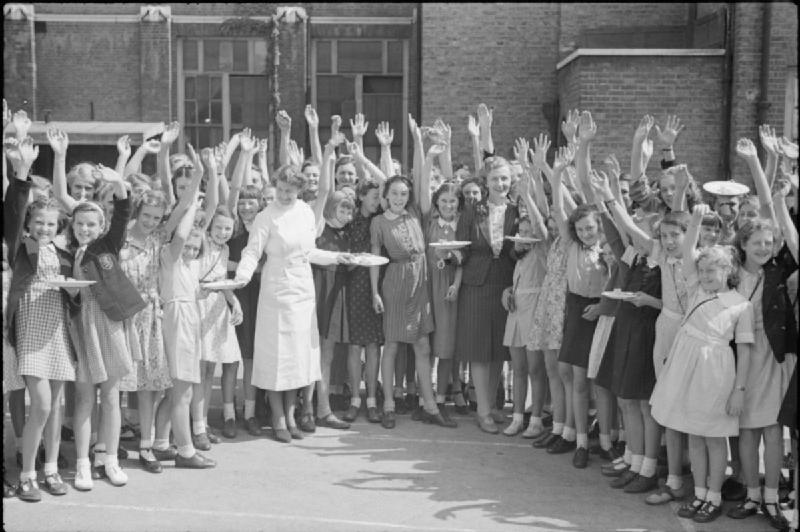 British destroyers sink all eight ships in an Axis convoy off Tunisia; 1800 killed.

Firefighters from Ireland cross into Northern Ireland to help with fires in Belfast caused by heavy Luftwaffe bombing.